Donald Trump came under fire this week after he said he would be “honored” to meet with North Korean dictator Kim Jong-un if the circumstances were right, but the president has a history of making affectionate remarks towards authoritarian leaders. 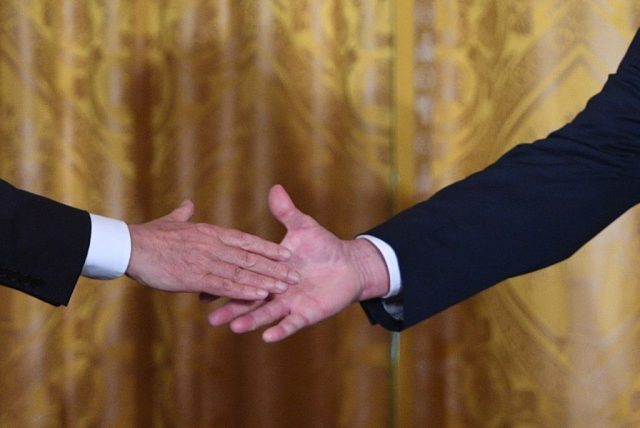 “At a very young age, he was able to assume power,” Trump said. “A lot of people, I’m sure, tried to take that power away, whether it was his uncle or anybody else. And he was able to do it. So obviously, he’s a pretty smart cookie.”

“I do give great credit to him for turning it around,” Trump said of the attempted coup in 2016.

Trump set off alarm bells when he invited Duterte to the White House after the two had a “very friendly conversation.” He praised him for “fighting very hard to rid [his] country of drugs.”