Donald Trump has a 48 percent approval rating 103 days into his presidency, a new poll claims. 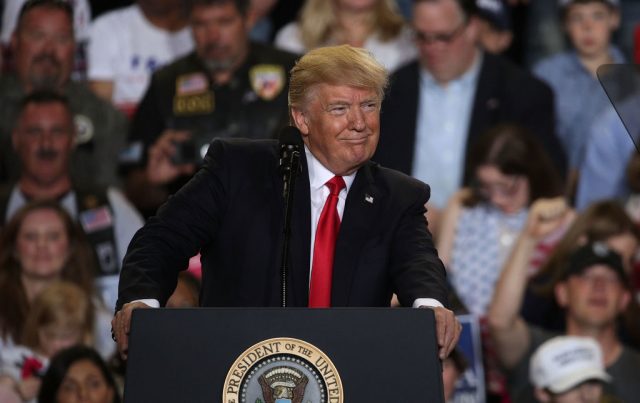 Despite the fact that Trump’s approval rating was lower than any past president at the 100-day mark, only two percent of his supporters regret voting for him last November. At least ninety-six percent of those surveyed still believe it was the right thing to do. (RELATED: Only Two Percent Of People Regret Voting For Donald Trump)