Trump administration officials first explained that the trips, Trump’s first foreign forays since taking office, will occur at the end of the month and were actually Saudi Arabia’s brainchild. 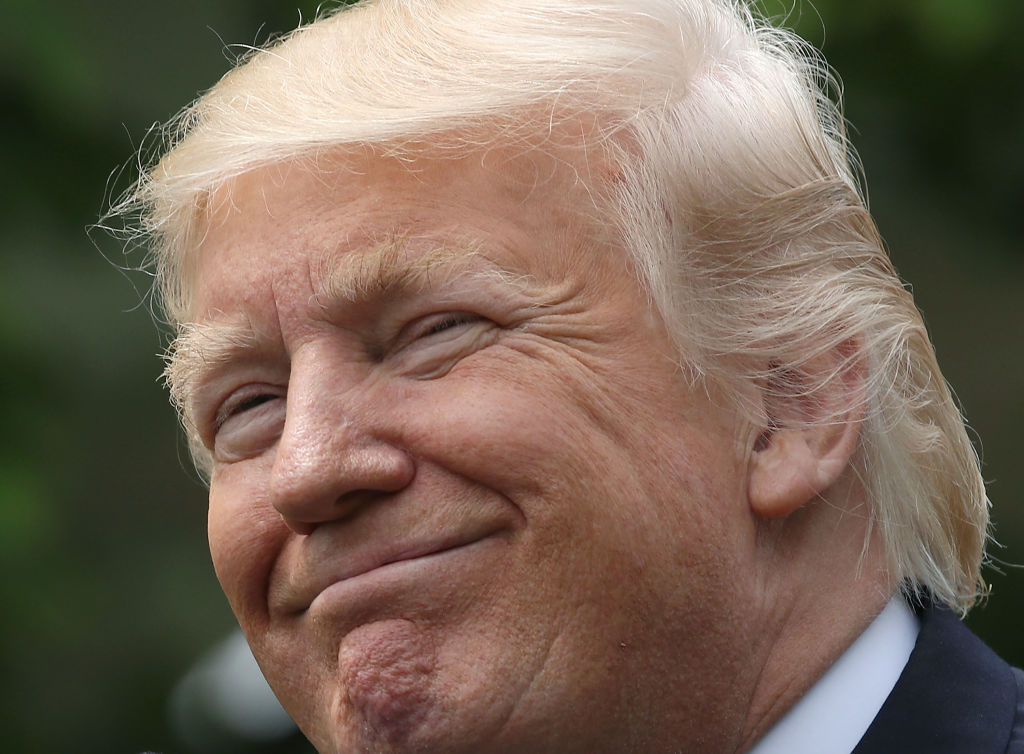 Trump’s first stop will be in Saudi Arabia, the custodian of Islam’s “two holy mosques.”

There, he will meet with Islamic leaders from all over the world with the aim of “uniting the Arab world” around the previously enumerated objectives.

A staffer noted that many Islamic leaders “agree” with Trump’s statements.

After leaving Saudi Arabia, POTUS will head Israel to “outline” a peace process with Palestine and then finally to the Vatican to meet with Pope Francis, a meeting the White House claimed could have a “big impact” around the world. 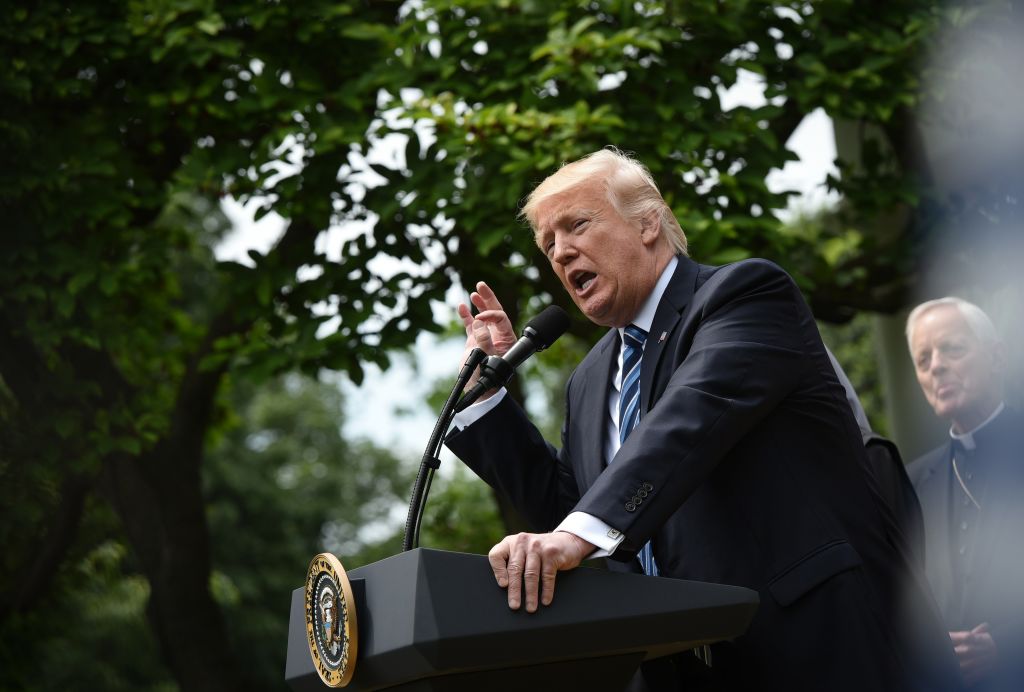 A National Security official added that the trip will illustrate that Trump’s “America First [outset] is fully compatible with American leadership around the world.”

“Jihadist groups are victimizing so many in the region and beyond,” he continued. “Iran’s subversive behavior” is leading to new partnership opportunities with countries in the region.

The White House pointed to Trump’s recent meeting with NATO Secretary General Jens Stoltenberg as a sign of the “tremendous work” the administration is undertaking to strengthen its international alliances.

He called the trip an opportunity to reverse “America’s disengagement from the world and some of its largest problems,” which has unintentionally “abetted those pushing human suffering throughout the Middle East.”