Donald Trump will visit Israel, the Vatican and Saudi Arabia on his first foreign trip as president later this month.

The president will begin his trip with those three stops before ending at the G7 Summit in Sicily and the NATO summit in Brussels, according to what two White House officials told Politico Thursday.

He will meet with the Pope during his trip to the Vatican. 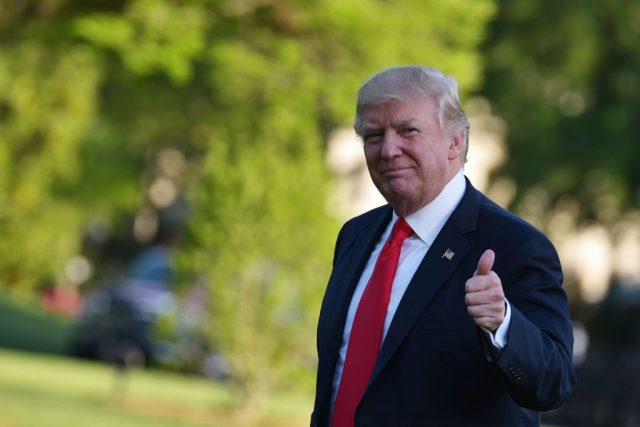 In mid-April, the White House confirmed it was working on arranging a meeting between the president and the Pope during his trip to Europe.

“Obviously, we’d be honored to have an audience with His Holiness,” press secretary Sean Spicer told reporters.

Trump also seemed to announce the meeting before it was finalized during a press conference with the Italian prime minister Paolo Gentiloni at the White House.

“I look very much forward to meeting the pope,” Trump said.

The White House did not immediately respond to request for comment.