Tiffany Trump is the latest member of Donald Trump’s family who is moving to Washington.

The president’s 22-year-old daughter will attend Georgetown Law this fall, according to what a family spokesperson told the Daily Mail Monday. She will be following in the footsteps of her sister Ivanka Trump, who attended Georgetown University for her first two years of college before transferring to the University of Pennsylvania. 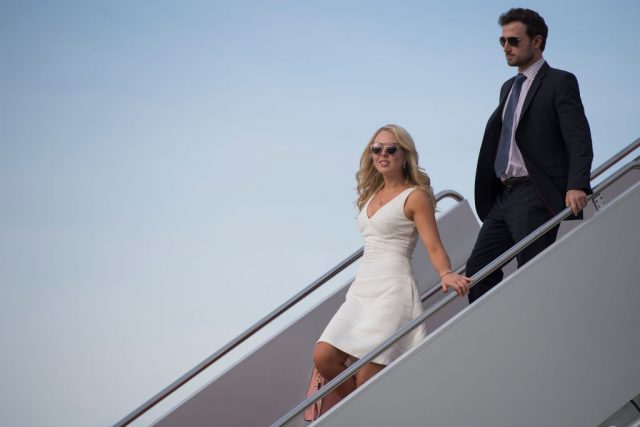 Tiffany, who is the president’s only child with his second wife Marla Maples, graduated from the University of Pennsylvania last May.

“I am so proud of Tiffany,” Eric Trump told the Daily Mail. “Georgetown University is a truly amazing school and she is going to love her time in Washington D.C.” 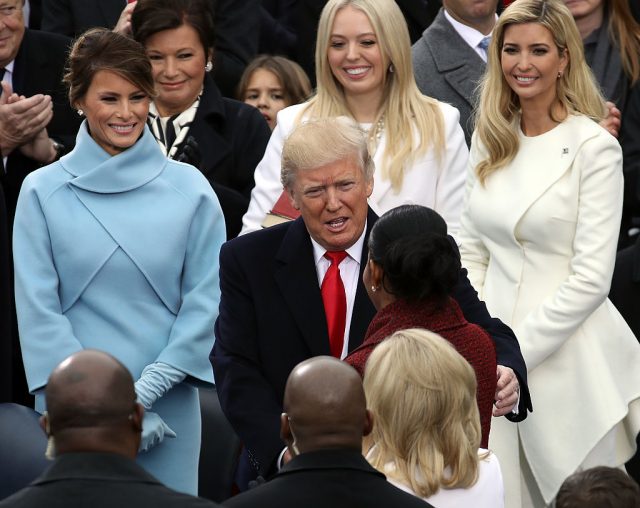 Though Tiffany remained largely silent throughout her father’s presidential campaign, she addressed the Republican National Convention after her father secured the nomination last July.

“Please excuse me if I’m a little nervous,” she told the audience. “When I graduated college a couple of months ago, I never expected to be here tonight addressing the nation. I never back down from challenges, so here I am, a little new to the convention scene, but incredibly honored and very confident in the good man America is coming to know.”

“My father is good with advice, as you might guess, but he keeps it short and the takeaway is usually the same, to help us find our own way and our own gifts. If you do what you love, hold nothing back, and never let fear of failure get in the way, then you’ve pretty much figured out the Trump formula.”

She also attended her father’s inauguration in January.