Honduras’ deputy foreign minister is preparing for an exodus of Hondurans from Texas after the state outlawed sanctuary cities.

Texas Gov. Greg Abbott signed Senate Bill 4 into law on Sunday night, which calls for criminal penalties for sheriffs and police chiefs whose agencies refuse to comply with federal immigration detainers. Travis County, home to Austin, has refused to comply with dozens of immigration detainers including those for immigrants accused of sexual assault.

A Pew report found that nearly 120,000 Hondurans lived in Texas in 2013, and Andrea Matamoros, Honduras’ deputy foreign minister, told Proceso Digital Monday that her country will take the four months before SB4 goes into effect to take steps to protect immigrants who could face deportation. Matamoros said in the interview that she predicts that many Hondurans will flee Texas to other states with more relaxed immigration laws. 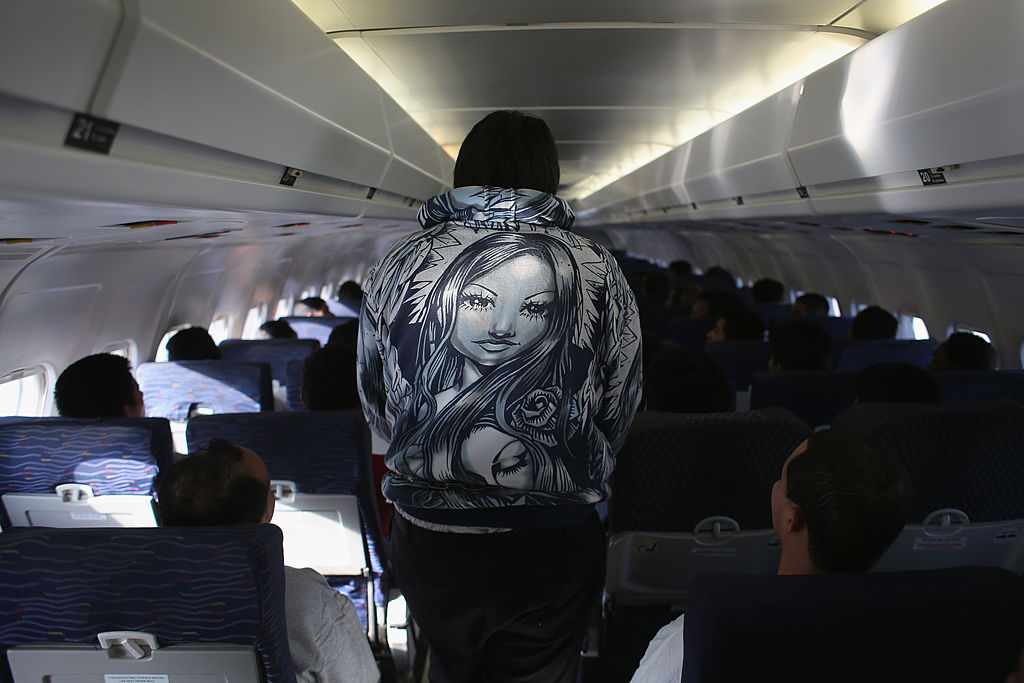 MESA, AZ – FEBRUARY 28: A Honduran immigration detainee boards a deportation flight to San Pedro Sula, Honduras on February 28, 2013 in Mesa, Arizona. U.S. Immigration and Customs Enforcement (ICE), operates 4-5 flights per week from Mesa to Central America, deporting hundreds of undocumented immigrants detained in western states of the U.S. With the possibility of federal budget sequestration, ICE released 303 immigration detainees in the last week from detention centers throughout Arizona. More than 2,000 immigration detainees remain in ICE custody in the state. Most detainees typically remain in custody for several weeks before they are deported to their home country, while others remain for longer periods while their immigration cases work through the courts. (Photo by John Moore/Getty Images)

The Honduran official said, “We are developing an information campaign to help our compatriots in Texas.”

Honduras, El Salvador and Mexico have all moved to start measures to help immigrants in the U.S. after Trump took office. (RELATED: Mexico’s Foreign Ministry Warns Illegals In U.S. To ‘Take Precautions’ Against Deportation)