The Department of Treasury launched a website Tuesday designed for taxpayers to keep track of government spending.

The site, “Beta.USAspending.gov,” allows users to track federal spending by location, keyword, or federal agency. It also allows people to search by recipient. 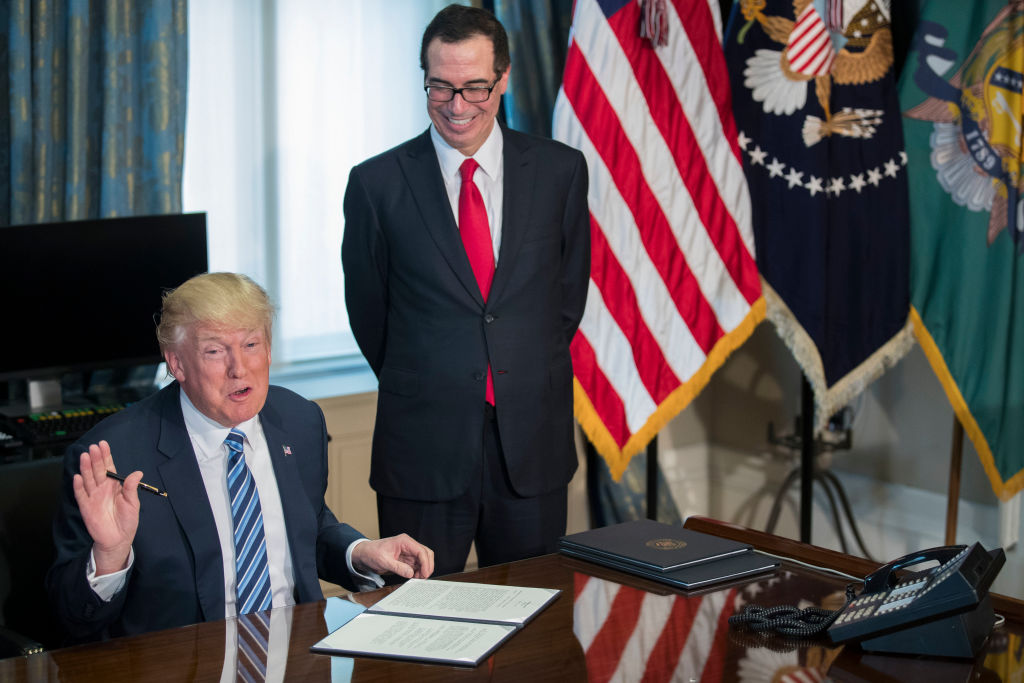 “The new site provides taxpayers with the ability to track nearly $4 trillion in government spending from Washington, D.C. directly into their communities and cities,” Treasury Secretary Steven Mnuchin said in a statement. “Furthermore, greater access to data will drive better decision making and strengthen accountability and transparency – qualities central to the Administration’s focus on a more innovative and effective government.”

The release of this site, which is a new version of USAspending.gov, was mandated by the 2014 Digital Accountability and Transparency ACT. The website will be updated quarterly.