The novel Bill Clinton and best-selling author James Patterson are working on could be headed to the big screen.

A Wednesday report in the Hollywood Reporter, said the former president and Patterson have already started planning meetings in Hollywood with filmmakers to adapt their novel “The President is Missing,” which is due out in June 2018. (RELATED: Bill Maher Skewers Hillary Clinton For Returning To The Spotlight) 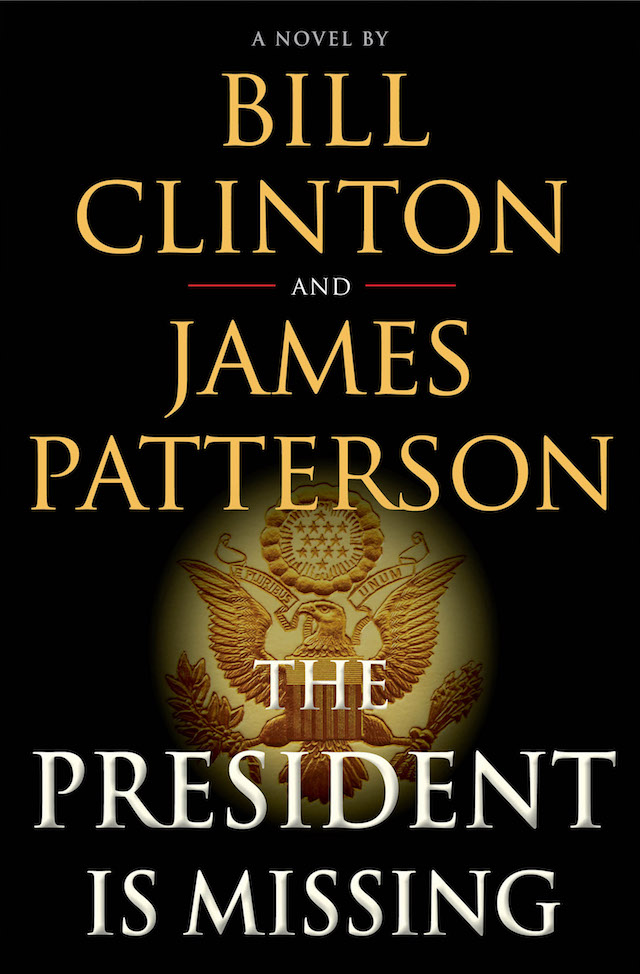 It would be Clinton’s first film-to-book project after writing three books since leaving the White House. Five of Patterson’s books have been adapted for the big screen. (RELATED: Bill Clinton Is Writing A Book With The Author James Patterson)

In a press release this week, Clinton talked about working with Patterson and gave a hint about what readers could expect.

“Working on a book about a sitting president — drawing on what I know about the job, life in the White House, and the way Washington works–has been a lot of fun,” Clinton said in a statement. “And working with Jim has been terrific. I’ve been a fan of his for a very long time.”

The book will be jointly published by Alfred A. Knopf and Little, Brown and Co., something that is rare and hasn’t been done since 1993 when Random House and Simon & Schuster published “All’s Fair” by James Carville and Mary Matalin.

No word yet on if the book will be about a Mr. President or a Madam President that goes missing.