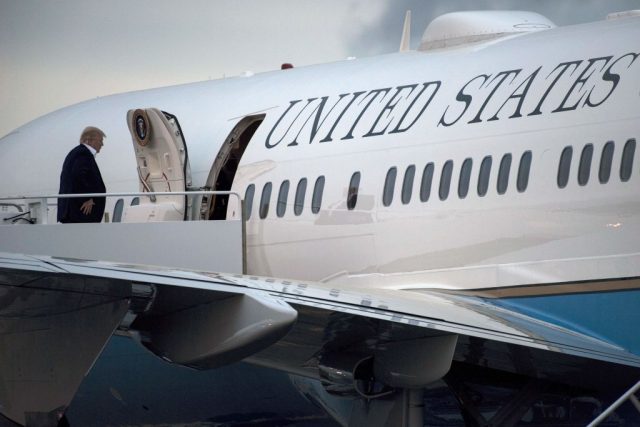 However, this is not the lowest Trump has been in this poll — that was in April, when Trump had a 35 percent job approval rating.