It’s a new day and another one where Michael Moore is planning to take President Donald Trump down, this time with an anti-Trump documentary titled “Farenheit 11/9.”

Ahead of the Cannes Film Festival on Tuesday, the 62-year-old filmmaker announced he was teaming up with Harvey Weinstein to produce the political documentary, according to the Hollywood Reporter.  (RELATED: Michael Moore Has A Warning For Democrats: ‘We Shouldn’t Gloat’ [VIDEO]) 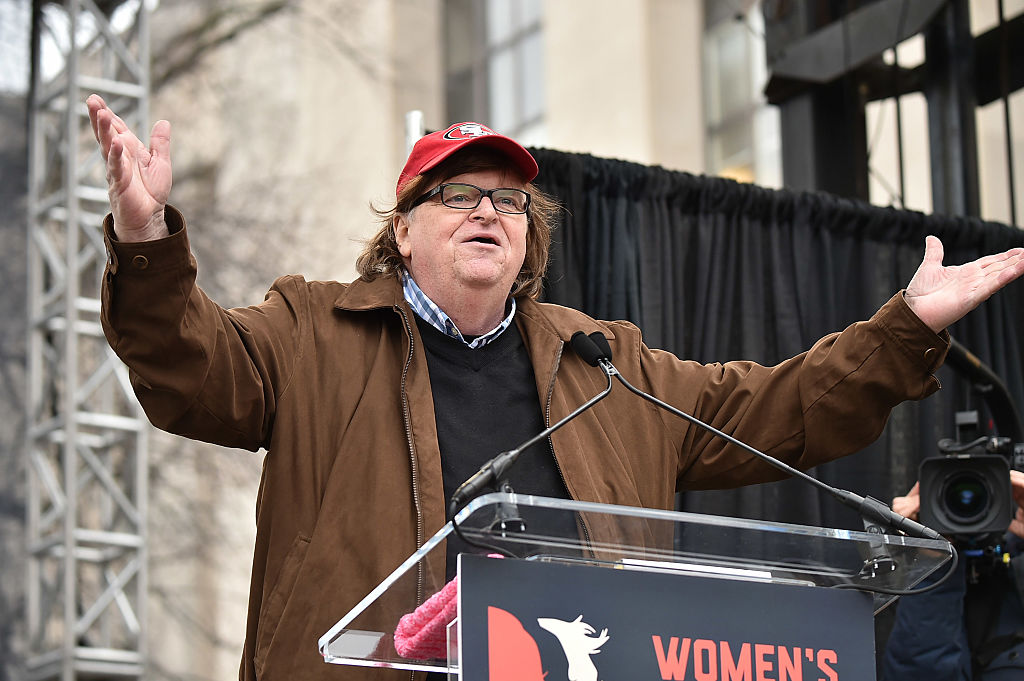 The title compares the day Trump was elected president on November 9, 2016 to the day the United States was hit by a terrorist attack that killed almost 3,000 people on September 11, 2001.

“No matter what you throw at him, it hasn’t worked,” Moore stated. “No matter what is revealed, he remains standing. Facts, reality, brains cannot defeat him. Even when he commits a self-inflicted wound, he gets up the next morning and keeps going and tweeting. That all ends with this movie.”

“Yes, I’m making a movie to get out us out of this mess,” Moore tweeted later in the day.

Yes. I’m making a movie to get us out of this mess. https://t.co/2lEtyPraKr

“There is no greater part of what we can do right now than to have the power to bring Michael Moore to a mass audience,” Weinstein said in a statement. “This movie will have one of the most innovative distribution plans ever. Now more than ever, Michael’s appetite for the truth is crucial. We are ecstatic to be a part of this revolution.”

The two men worked together on Moore’s 2004 political documentary “Farenheit 9/11” that went after then-President George W. Bush over the Iraq war.