Amazon has been prolific this past month in announcing new devices. First it was the Echo Look, a camera that’s meant to dispense style advice. Then they announced the Echo Show, which – as the name suggests – is basically an Echo with a touchscreen. Today it became clear that Amazon is nowhere near done innovating. They announced an all-new Amazon Fire tablet that will be released the first week of June. 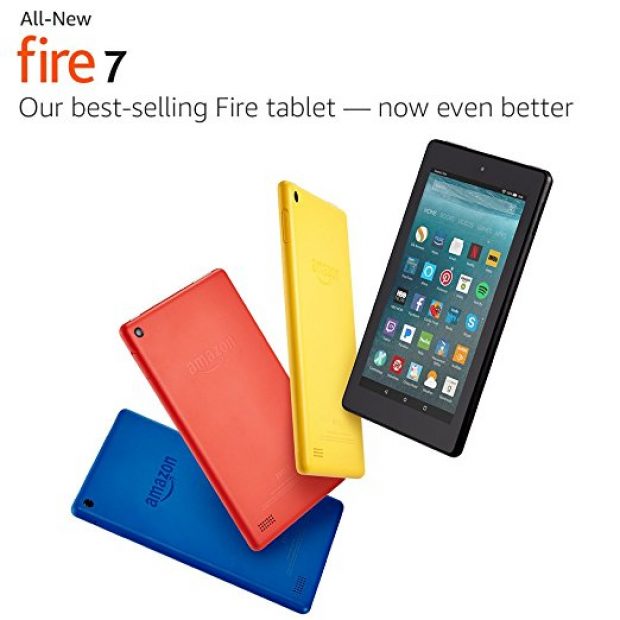 This all-new tablet promises to be “thinner, lighter, and with longer battery life and an improved display.” (Throwing a bit of shade, it also claims to be “more durable than the latest iPad). Perhaps the biggest update is that it now has Alexa, that handy personal assistant that makes life so much easier.

This announcement also comes with a deal – for the time being, you can save 20 percent if you buy three Amazon Fire tablets.