Both a Democrat and a Republican congressman floated the prospect of impeachment Wednesday after a New York Times story broke that President Trump asked then-FBI Director James Comey to end his investigation into Michael Flynn.

Ryan, however, told reporters that he still has confidence in the president as he was exiting a press conference in the Capitol. “It is obvious – there are some people out there who want to harm the president,” he said. (RELATED: NYT: Trump Asked Comey To Drop Michael Flynn Investigation) 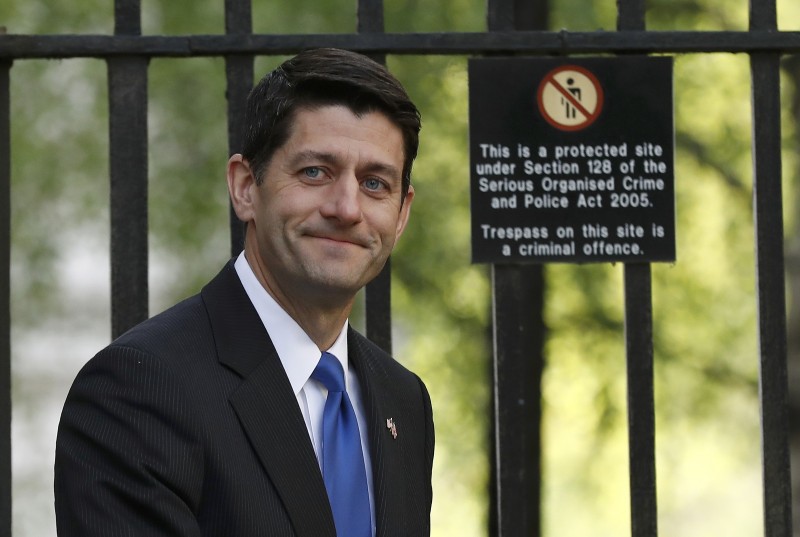 “We have an obligation to carry out our oversight, regardless of which party is in the White House. That means before rushing to judgment we get all the pertinent information,” Ryan added.