Liberal activists are ramping up the pressure on Congress to impeach President Donald Trump.

The increased pressure comes as the White House has been hit with a series of damaging leaks regarding Trump’s relationship with former FBI director James Comey, whom Trump abruptly fired last week.

Trump reportedly asked Comey to let go of his investigation into former national security adviser Michael Flynn, according to a memo Comey authored after meeting with the president in the Oval Office. Part of the memo was leaked to the New York Times by one of Comey’s associates after Trump fired the unpopular FBI director.

One group of activists is organizing nationwide “Impeachment Marches” on July 2 to pressure congressional representatives to “do their job and start the process to impeach this president.” 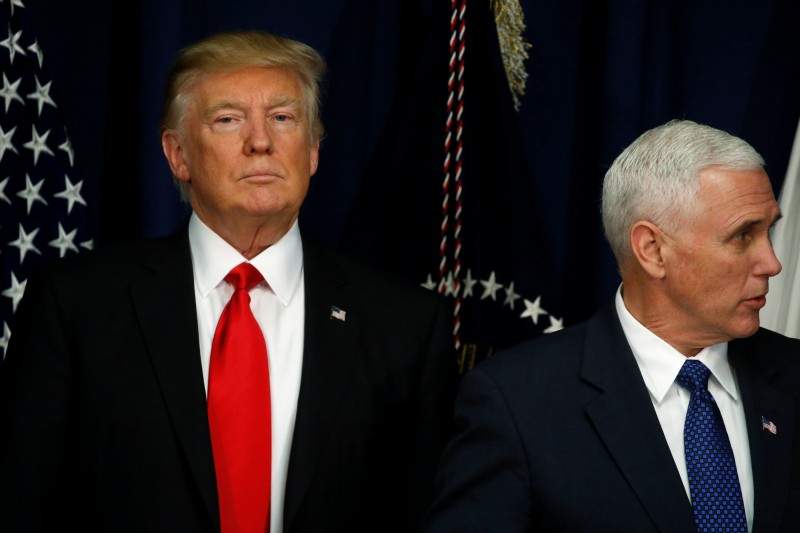 The organizers of the Impeachment March were also behind the Tax Day protests against Trump’s withholding of his tax returns. The marches are set to take place in at least 14 cities across the country, although that number may grow as frustration continues to build with the scandals surrounding the White House. The Impeachment March in Los Angeles has already received more than 11,000 confirmed attendees, according to the event’s Facebook page.

“Donald Trump has been in violation of the Constitution from the day he was sworn into the office of President. The Constitution gives the House of Representatives the sole power to impeach an official, and it makes the Senate the sole court for impeachment trials,” a description for the Impeachment March reads. “It is time that congressional representatives do their job and start the process to impeach this president. We believe president Trump has committed constitutional breaches, consistently lied, cheated, and enforces laws that primarily benefit him and his billionaire friends at the expense of the country.”

Other left-wing activist organizations are also pressuring Congress to impeach the president, less than four months into his term.

“This latest move by the Trump administration is too little, too late. With each passing day, we are learning of new ways in which Donald Trump is placing our country and our institutions in greater danger. Mueller was appointed by the same man who gave Trump cover for firing Comey, and his chain of command leads back to Donald Trump himself,” said Charles Chamberlain, executive director of left-wing advocacy group Democracy for America.

“We cannot afford to have Congress sit back and watch this play out the same way it just did, with Trump and his stooges obstructing another investigation into their corruption and high crimes. Congress needs to act now to impeach Trump, the first step of which is empowering a committee to do its own investigation into impeachable offenses.” (RELATED: Trump Impeachment Talk Started Before He Was Even Nominated)

Some Democratic representatives have already begun calling for impeachment.

California Rep. Maxine Waters raised the impeachment issue before Trump ever took office, and has continued to do so since then, even leading a crowd in a chant to impeach the president. Waters’ colleagues are beginning to follow suit — 24 House representatives have now discussed impeaching Trump, according to CNN’s count.

New Jersey Rep. Donald Payne Jr. said in a statement Wednesday that “All options — including impeachment — should be on the table for President Trump.”