Donald Trump has kept in touch with Mike Flynn, his former national security adviser who was forced out of the job after 24 days because he misled Vice President Mike Pence about conversations he had with Russian officials, a new report claims.

According to Yahoo News, Flynn revealed as much during lunch with “a small group of loyalists” at the end of April when he said, “I just got a message from the president to stay strong.” 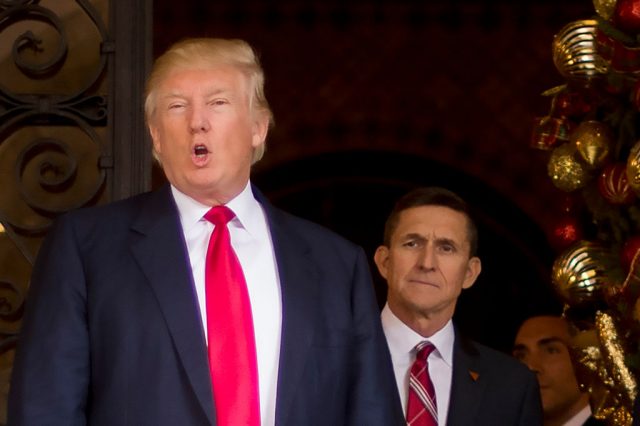 That lunch between Flynn and his “loyalists” happened on the same day that Rep. Jason Chaffetz and Rep. Elijah Cummings revealed that Flynn did not disclose $45,000 that he received from the Russian government for giving a speech in Moscow in 2015 when he filled out a security clearance to work in the White House.

The sources for the Yahoo News story did not clarify how Trump contacted Flynn, and the White House did not immediately respond to a request for comment. 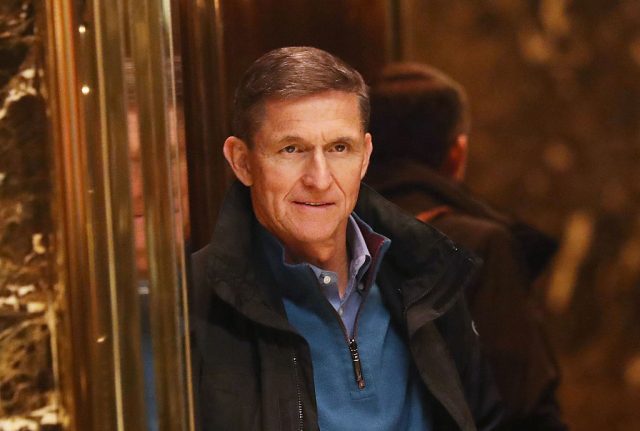 The New York Times reported this week that Trump asked former FBI Director James Comey to drop the federal investigation in Flynn in mid-February because Flynn was “a good guy.”

The White House denied that Trump asked Comey to end the inquiry into Flynn.