President Trump told reporters Thursday that he is “very close” to naming a new FBI director.

The president made the comments during an Oval Office meeting with Colombian President Juan Manuel Santos. Trump also confirmed that former Democratic Connecticut Sen. Joe Lieberman is a contender for the role. The former presidential candidate met with Trump Wednesday and the Associated Press reported that he said it was a “good meeting.” 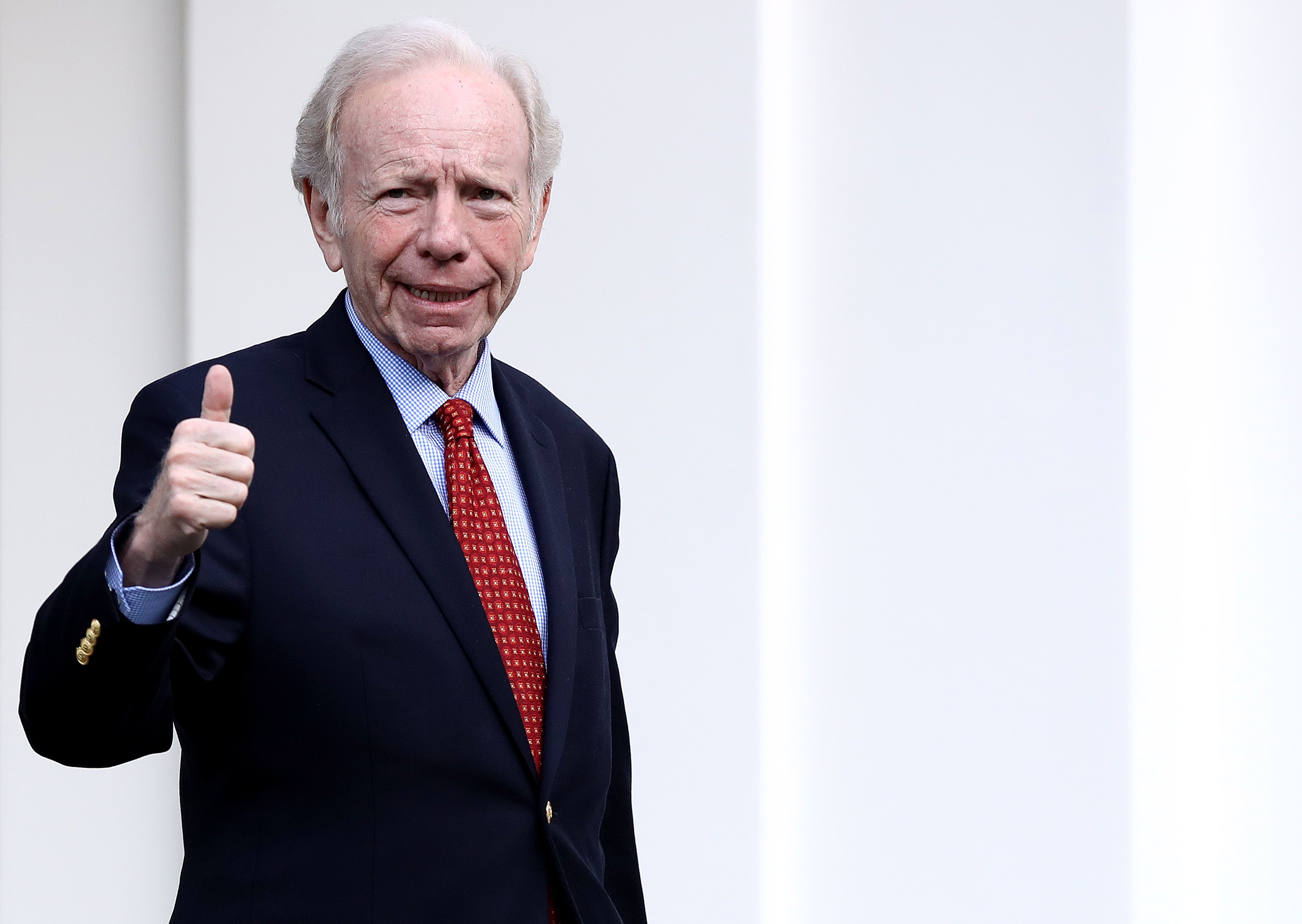 Trump also interviewed former Oklahoma Gov. Frank Keating, acting director Andrew McCabe, and former top FBI official Richard McFeely. The next FBI director will have to be confirmed by the Senate and is given a ten-year appointment.

Many senators have said they will not support the nomination of a former politician.