Here’s A List Of Some Of The Most Unusual Animals, Reptiles Available At A Typical Wuhan Wet Market
Kaitlan Collins White House Correspondent
May 19, 2017 9:06 AM ET
Font Size:

Anthony Weiner is expected to plead guilty Friday to a single charge of transferring obscene material to a minor as part of a plea agreement he has made with the United States attorney’s office in Manhattan.

According to the New York Times, the disgraced former congressman surrendered himself early Friday morning. The charge he is expected to plead guilty to has a potential sentence of zero to 10 years in prison, and he will likely have to register as a sex offender. 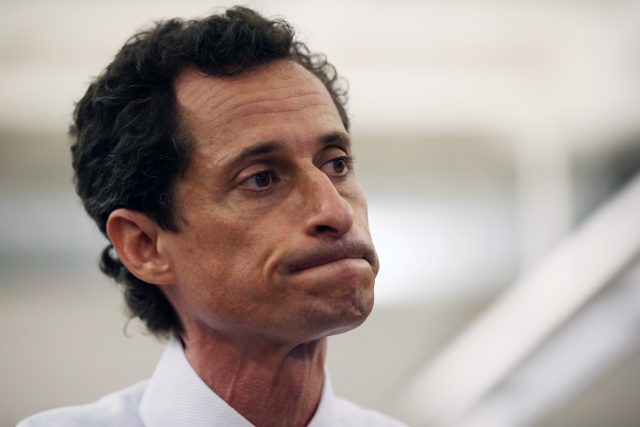 The Daily Mail reported last fall that Weiner had been engaged in a months-long online sexual relationship with a 15-year-old high school girl from North Carolina, who says he sent her suggestive messages and photos of himself shirtless, even though he knew she was underage.

While investigating the messages Weiner sent, the Federal Bureau of Investigation discovered a trove of emails from Hillary Clinton’s private server on his wife Huma Abedin’s computer.

This temporarily reopened the probe into Clinton just days before the presidential election, and Clinton recently blamed part of her loss on it.