As Donald Trump continues his first overseas trip as president, his White House staff is expected to announce a new budget proposal featuring $1.7 trillion in cuts to mandatory entitlement programs. 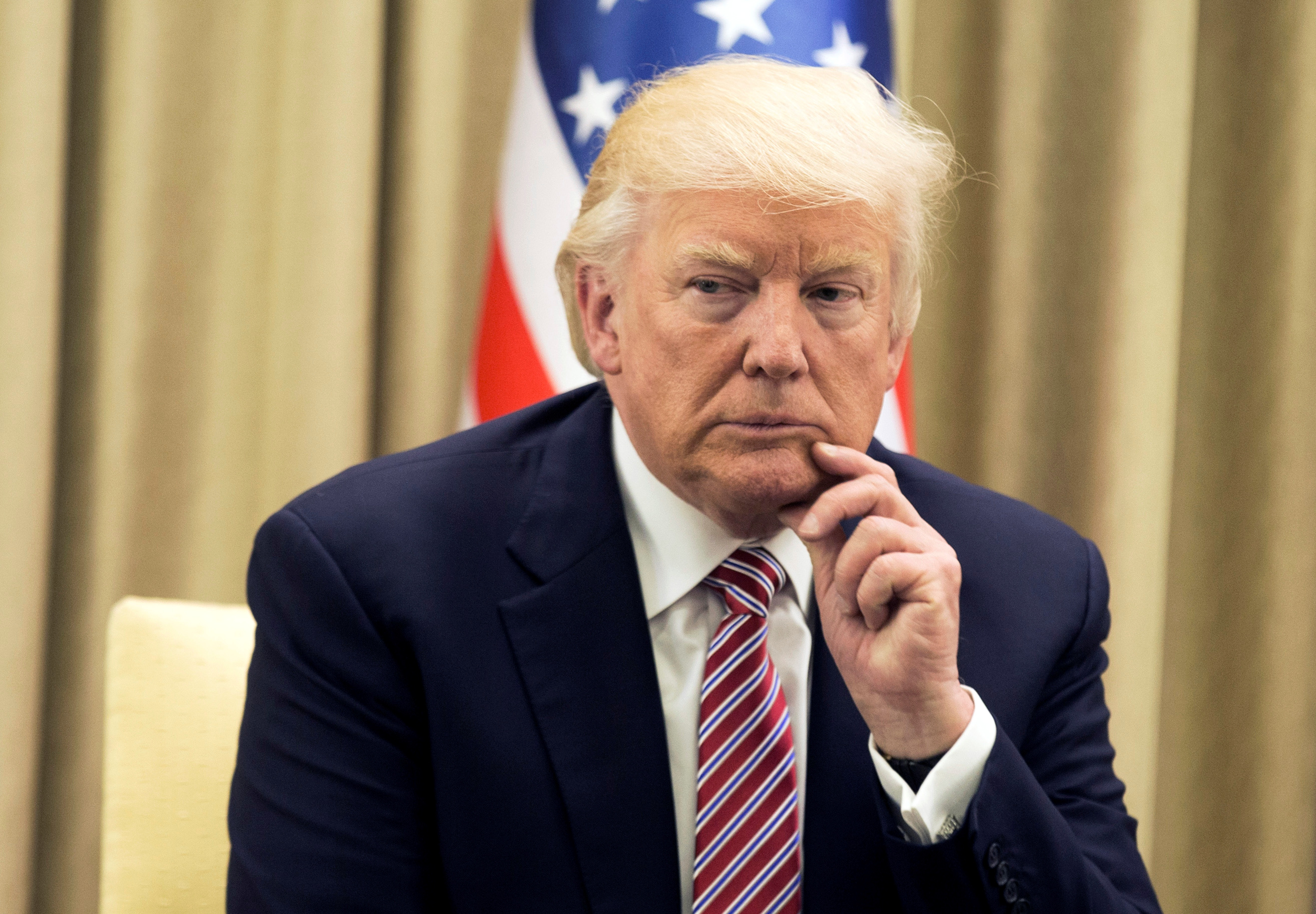 Though the administration’s proposal keeps Trump’s campaign promise to preserve funding for Social Security and Medicare, the entitlement cuts could split the party along the same lines drawn during the healthcare debate.

“Conservatives will love it,” one Trump official said of the proposal. “Moderates will probably hate it.”

The Washington Post reports that Trump’s budget will balance over 10 years but hinges on two major assumptions.

Firstly, economic growth must proceed at 3 percent yearly — as opposed to 1.6 percent in 2016 — and secondly, Trump must sign the Affordable Health Care Act into law.

The House passed the AHCA in early May, but Speaker Paul Ryan is waiting to send legislation to the Senate until after the Congressional Budget Office releases it’s full scoring Wednesday.

Senate Republicans are reportedly ready to abandon the bill in favor of their own.