Donald Trump relished a “rare opportunity to bring security and stability and peace” to the Middle East when he landed in Israel Monday for the second leg of his first foreign trip in office.

Upon landing at the Ben-Gurion International Airport in Tel Aviv, Trump was greeted by both Prime Minister Benjamin Netanyahu and Israeli President Reuven Rivlin. Trump said he sees the visit as “a rare opportunity to bring security and stability and peace to this region and to its people, defeating terrorism and creating a future of harmony, prosperity and peace.”

“But we can only get there working together,” he added. “There is no other way.” 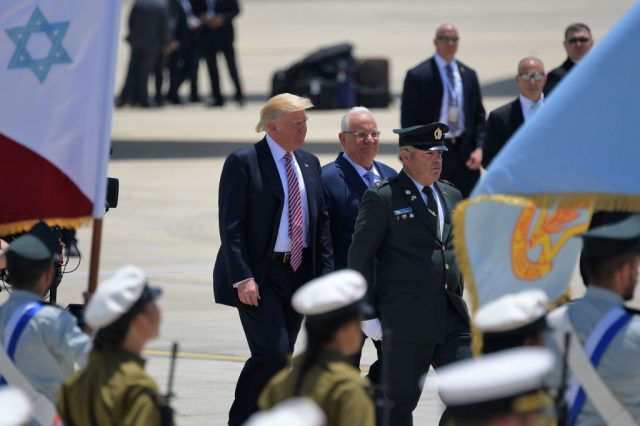 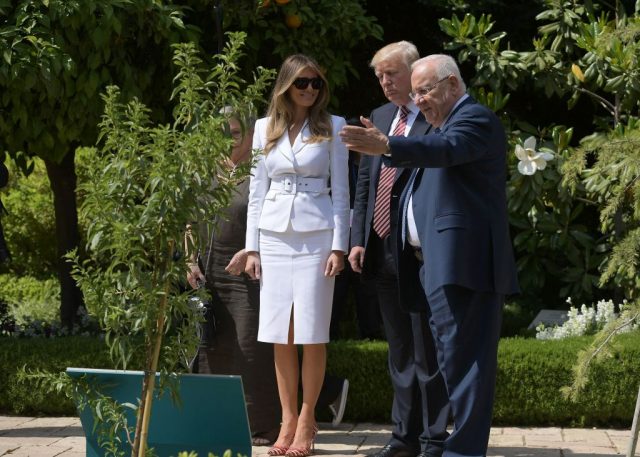 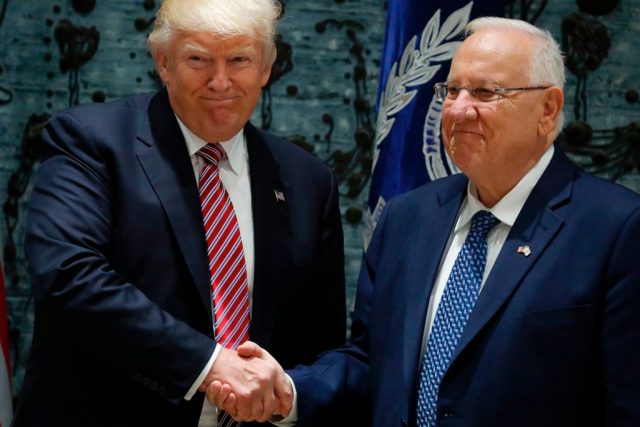 “On my first trip overseas, I have come to this ancient land to reaffirm the enduring friendship between the United States and the State of Israel,” he later said in prepared remarks during a new conference with Rivlin. “We are not only longtime friends — we are great allies and partners. We stand together always.”

“This moment in history calls for us to strengthen our cooperation, as both Israel and America face common threats — from ISIS and other terrorist groups, to countries like Iran that sponsor terrorism and fund and foment terrible violence. Together, we can work to end the scourge of violence that has taken so many lives, here in Israel and around the world.”

Trump in Jerusalem: "I've come to this ancient land to reaffirm the enduring friendship" between the US and Israel https://t.co/durAY1BjcP

During the news conference, Rivlin also said he has “great expectations” for the visit.

Donald and Melania Trump then visited the Church of the Holy Sepulchre in Jerusalem before going to the Western Wall, when Trump became the first sitting president to ever visit the wall.

Trump is also the first president to visit Israel this early during his presidency. Barack Obama waited until his second term before he visited.