British Prime Minster Theresa May said Manchester police have identified the apparent suicide bomber who detonated an explosive device at the end of an Ariana Grande concert Monday night, killing at least 22 and inuring dozens more.

“Police and security services believe they know the identity of the perpetrator, but at this stage of their investigations, we cannot confirm his name,” May said from London Tuesday. “The police and emergency services have, as always, acted with great courage. On behalf of the country, I want to express our gratitude towards them.”

She noted that police believe the attack was carried out by one man, “but they now need to know if he was acting alone or was part of a wider group.” 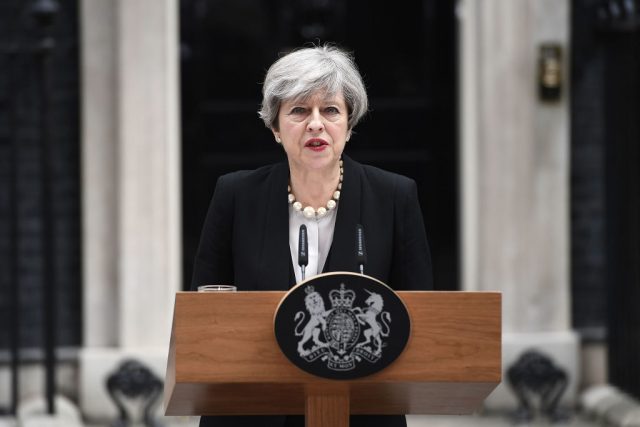 “We now know that a single terrorist detonated his improvised explosive device near one of the exits of the venue, deliberately choosing the time and place to cause maximum carnage and to kill and injure indiscriminately. The explosion coincided with the conclusion of a pop concert, which was attended by many young families and groups of children.”

“This attack stands out for it’s appalling, sickening cowardice, deliberately targeting innocent, defenseless children and young people who should have been enjoying one of the most memorable nights of their lives.”

“This was among the worst terrorist incidents we have ever experienced in the United Kingdom,” she continued. “Although it is not the first time, Manchester has suffered in this way, it is the worst this city has every experienced. We all, every single one of us, stand with the people of Manchester at this terrible time.” 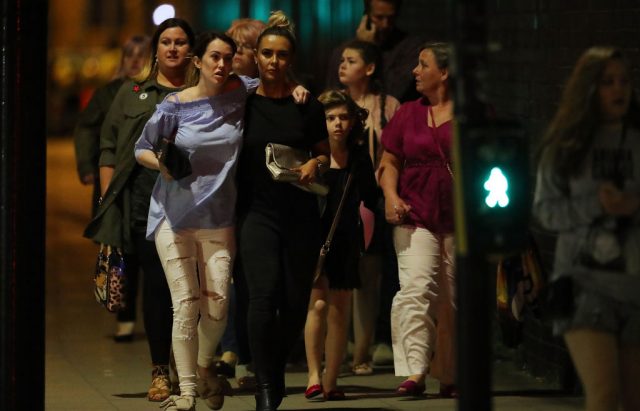 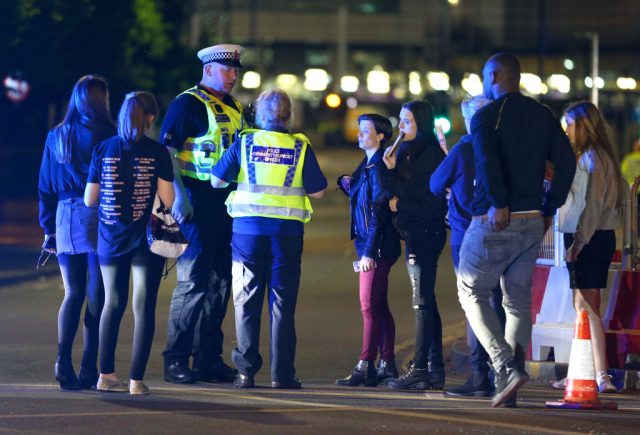 At least 22 people have died, including children, and 59 more are injured after an explosion went off minutes after Grande had finished her performance Monday night. Police say they are treating it “as a terrorist incident.”

Donald Trump, who condemned the attackers as “evil losers,” called May in the aftermath “to offer condolences and support.” (RELATED: Trump Says Those Who Committed Manchester Attack Are ‘Evil Losers’)