Richard Patterson, a 65-year-old Florida man accused of murdering of his late girlfriend Francisca Marquinez, 60, was found not guilty on Monday. 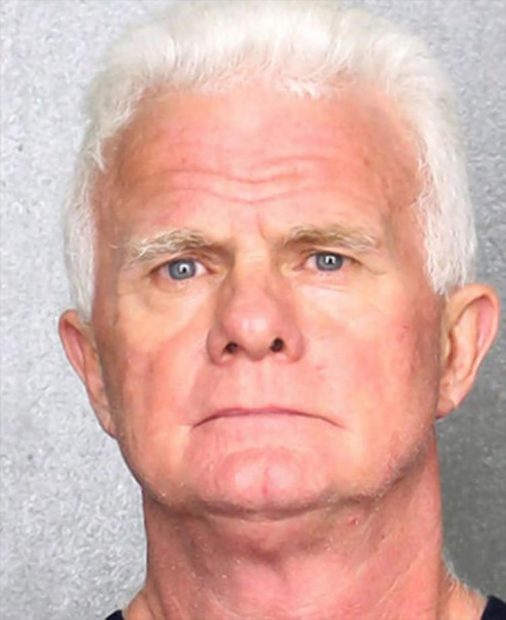 The face of an innocent man. / Broward County Sheriff’s Office

He gripped the nation and almost changed legal history forever with his initial defense of claiming his girlfriend choked on his giant penis during oral sex, and with his lawyers’ proposal to show the courtroom his appendage so the judge and jury could see just how big it was.

A medical expert declared it unlikely that someone could fatally choke on a schlong, leading Patterson’s defense team to change their strategy. They argued that it was impossible to know how Marquinez died because medical examiners didn’t get to her body in time before it decomposed.

Unlike Patterson, the jury wasn’t hung. Though the jurors missed their chance to see a big wang in a court of law, they found Patterson innocent after deliberating for five hours.