Donald Trump said he is confident that Israelis and Palestinian leaders are ready to finally forge peace between themselves.

After the president met with Israeli Prime Minister Benjamin Netanyahu and Palestinian Authority President Mahmoud Abbas this week during his first foreign trip, he repeated that he is “personally committed to helping Israelis and Palestinians achieve a peace agreement.” 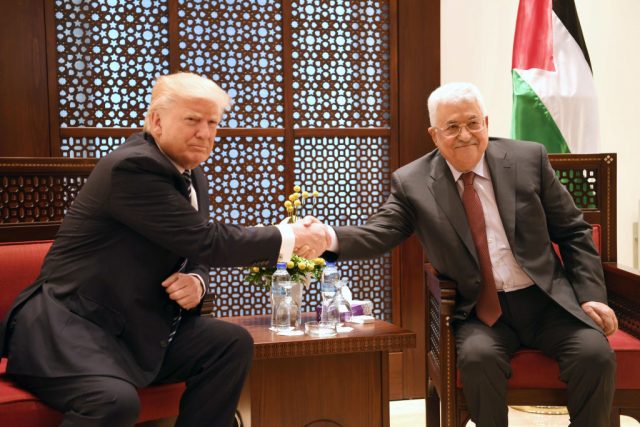 “In my meeting with my very good friend, Benjamin, I can tell you also that he is reaching for peace. He wants peace. He loves people. He especially loves the Israeli people. Benjamin Netanyahu wants peace.” 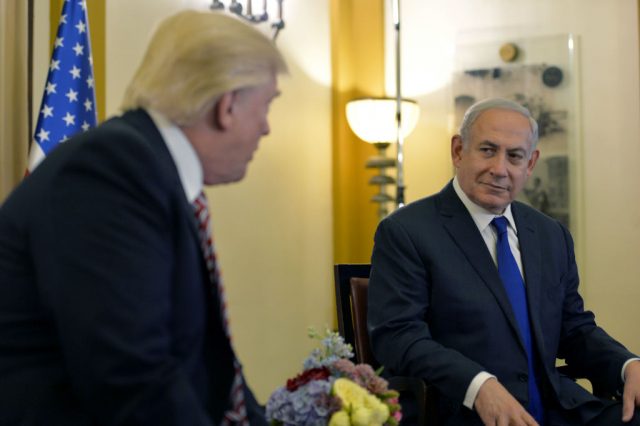 Trump — who previously said achieving peace in the Middle East was “maybe not as difficult as people have thought over the years” — added: “Making peace, however, will not be easy. We all know that. Both sides will face tough decisions. But with determination, compromise, and the belief that peace is possible, Israelis and Palestinians can make a deal.”

“My administration is committed to pursuing such a coalition, and we have already made substantial progress during this trip. We know, for instance, that both Israelis and Palestinians seek lives of hope for their children. And we know that peace is possible if we put aside the pain and disagreements of the past and commit together to finally resolving this crisis, which has dragged on for nearly half a century or more. (RELATED: In First Trip To Israel, Trump Relishes ‘Rare Opportunity’ For Peace In The Middle East)

In those same remarks, Trump condemned the Manchester bombing that left at least 22 people dead and dozens more injured for the second time.

“You’ve seen just a horrible thing going on,” he said. “I want to send our condolences to the many families who lost their loved ones. Horrific, horrific injuries. Terrible. Dozens of innocent people, beautiful young children savagely murdered in this heinous attack upon humanity.”

“I repeat again that we must drive out the terrorists and the extremists from our midst, obliterate this evil ideology, and protect and defend our citizens and people of the world.” (RELATED: Trump Says Those Who Committed Manchester Attack Are ‘Evil Losers’)