The White House said testimonies from former C.I.A. Director John Brennan and Director of National Intelligence Dan Coats back up the administration’s claim that there was no collusion between the Trump campaign and Russian government.

“This morning’s hearings back up what we’ve been saying all along,” a White House spokesman said in a statement Tuesday. “That despite a year of investigation, there is still no evidence of any Russia-Trump campaign collusion, that the president never jeopardized intelligence sources or sharing, and that even Obama’s CIA Director believes the leaks of classified information are ‘appalling’ and the culprits must be ‘tracked down.'” 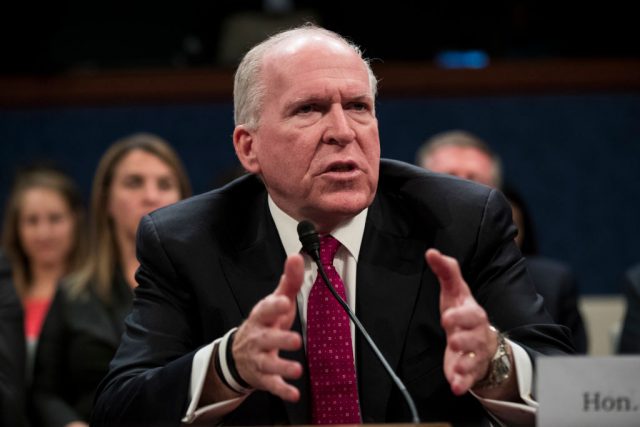 As he testified before the House Intelligence Committee, Brennan said he was “aware of information and intelligence that revealed contacts and interactions between Russian officials and U.S. persons involved in the Trump campaign.” They concerned him “because of known Russian efforts to suborn such individuals.”

Though he said “seeing these types of contacts during the same period of time raised my concern,” Brennan noted that the “contacts might’ve been totally, totally innocent and benign as well as those that might have succumbed somehow to those Russian efforts.”

“I don’t know whether such collusion existed.” 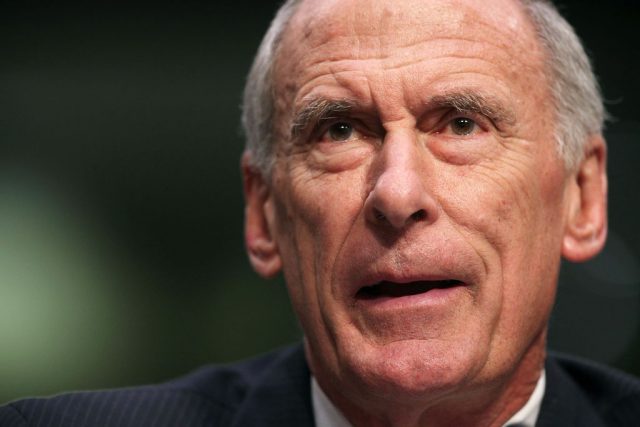 Meanwhile, Coats dodged when he was asked about a report that claimed Donald Trump asked both he and National Security Agency Director Mike Rogers to publicly state that he was not under investigation for colluding with the Russian government.

“As the president’s principal intelligence adviser, I’m fortunate to spend a significant amount of time with the president discussing national security interests and intelligence as it relates to those interests,” Coats said when pressed. “We discuss a number of topics. It’s not appropriate for me to comment publicly on any of that.”

“Leaks have played a very significant negative role to our national security,” he then added. “The release of information not only undermines confidence from our allies, but our ability to maintain secure information that we share with them. It jeopardizes sources and methods that are invaluable to our ability to find out what’s going on, what those threats are.”

Coats did not deny that Trump made the request.