The news site obtained the picture prior to a release from a photoshoot with Tyler Shields. The photographer tweeted the link to the TMZ story and wrote that a friend texted him, “I hear Tijuana is beautiful this time of year.”

Shields also released a behind-the-scenes video of the photoshoot in which Griffin said, “Tyler and I are not afraid to do images that make noise.” 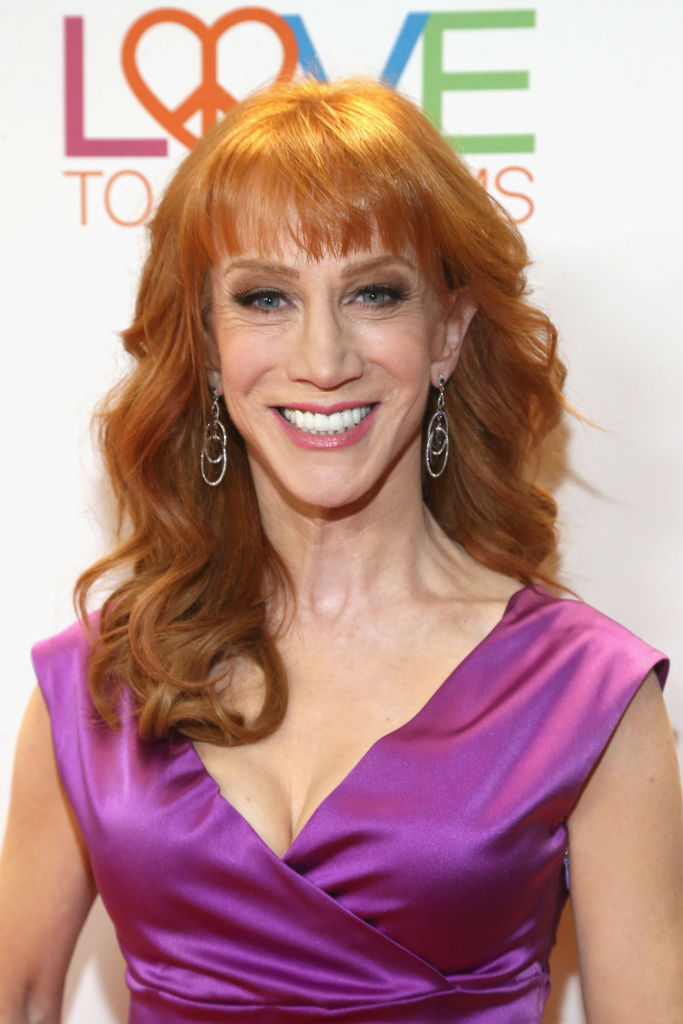 Griffin supported Hillary Clinton during the presidential campaign and has attacked President Trump throughout his presidency. She told MSNBC’s Chris Matthews in March: “I’m a big resister and I don’t believe in compromise with this president. I also think he’s crazy, I think he’s mentally ill. He’s also an idiot.”

1
Appellate Court Revives Libel Suit From Trump Supporter Against MSNBC's Joy Reid
Media
2
NBA Players Are Reportedly Turning On Each Other And Filing Complaints
Editorial
3
Smithsonian Museum Says Objective Thinking Is A Sign Of 'Whiteness'
US
4
'Closer To Animals': Nick Cannon Goes On Racist, Anti-Semitic Rant, Says 'White People' And Jewish People Are 'The True Savages'
US
5
Police: Tech CEO Found Decapitated And Hacked To Pieces In NYC
US