Donald Trump’s communications director is leaving his post after just three months in the White House.

Mike Dubke resigned on May 18, shortly before the president left for his first foreign trip, but offered to stay on in the role until he returned. His last day has not been confirmed. 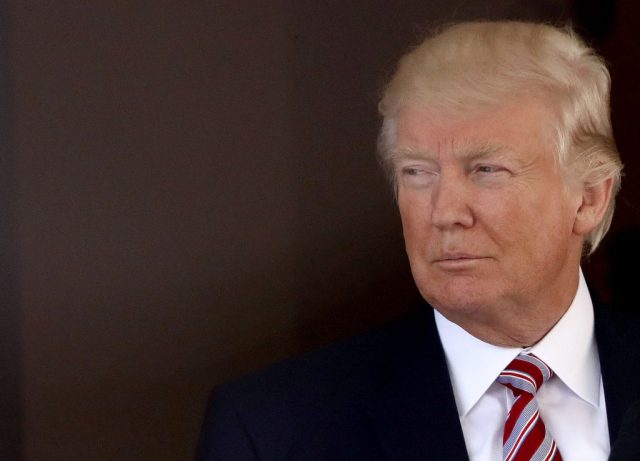 On “Fox and Friends” Monday, Kellyanne Conway said Dubke had “expressed his desire to leave the White House.”

"[Mike Dubke] has expressed his desire to leave the White House." –@KellyannePolls pic.twitter.com/f5OyA8NnbE

Dubke founded and ran a Republican media firm out of Alexandria, Va., before he accepted the position as communications director. He filled a role that was left empty since Trump transition spokesman Jason Miller stepped down from it the day before the inauguration, citing family responsibilities.

Press secretary Sean Spicer was responsible for both duties until Dubke was hired, and is expected to do so again until a new director is hired. (RELATED: Dubke To Be Named White House Communications Director)