Now that summer is basically here, you will be spending much more time outside. Hunting, hiking, camping…odds are you will be doing any or all of these activities at least some point in the next three months. That makes this a perfect time to add to your knife collection.

These knives are the five bestselling knives over at GearBest. They are all highly rated, with the lowest aggregate rating among them a rock solid 4.9 out of 5. They are all on sale. Oh, and they can all be delivered to you with free shipping. Considering the lowest one is on sale for under $7, that makes for a very, very wise investment. 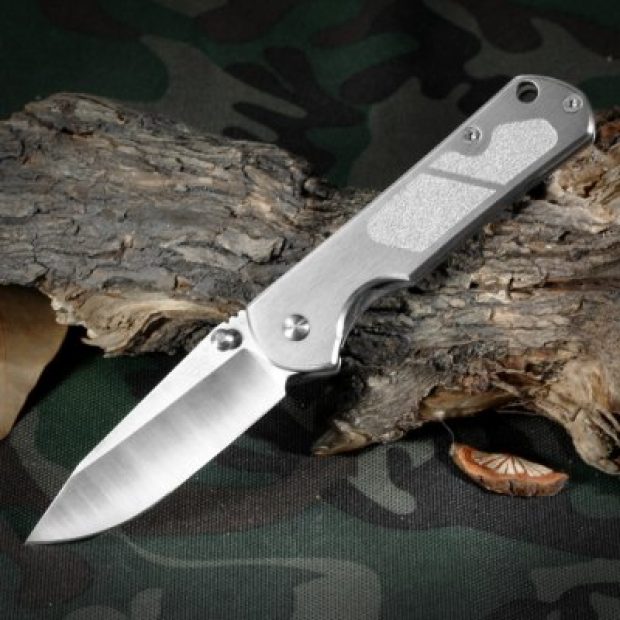 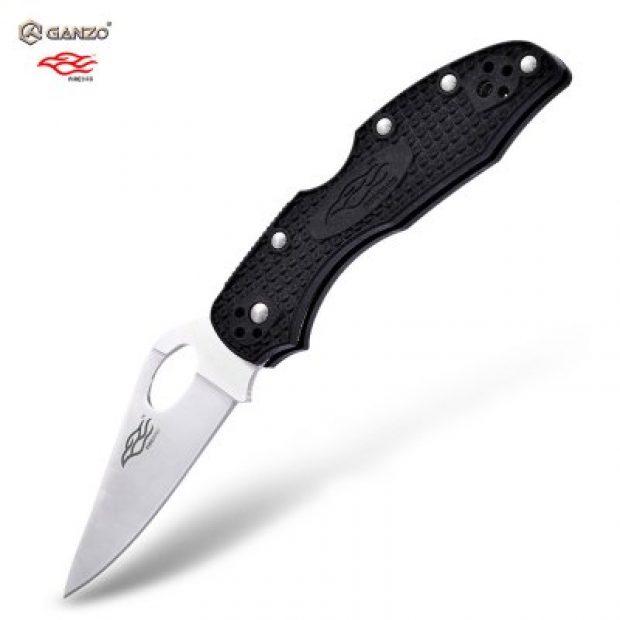 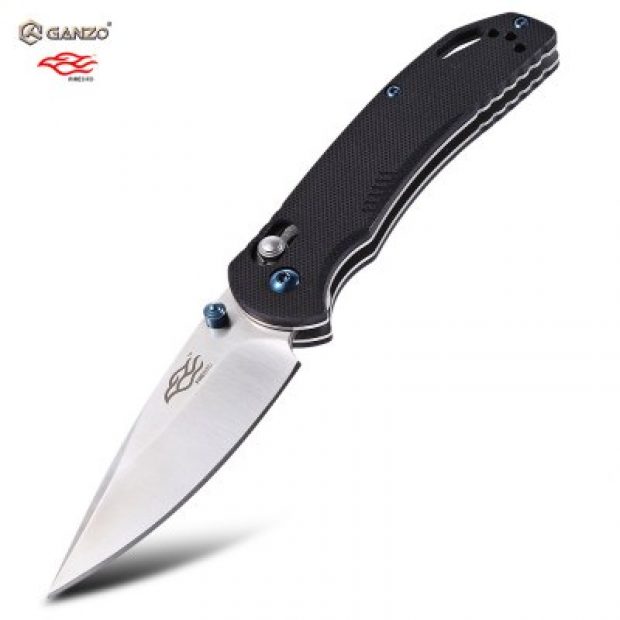 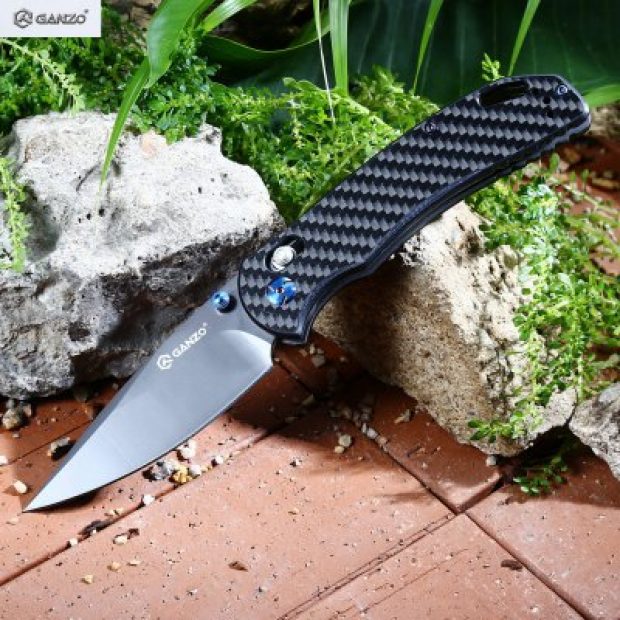 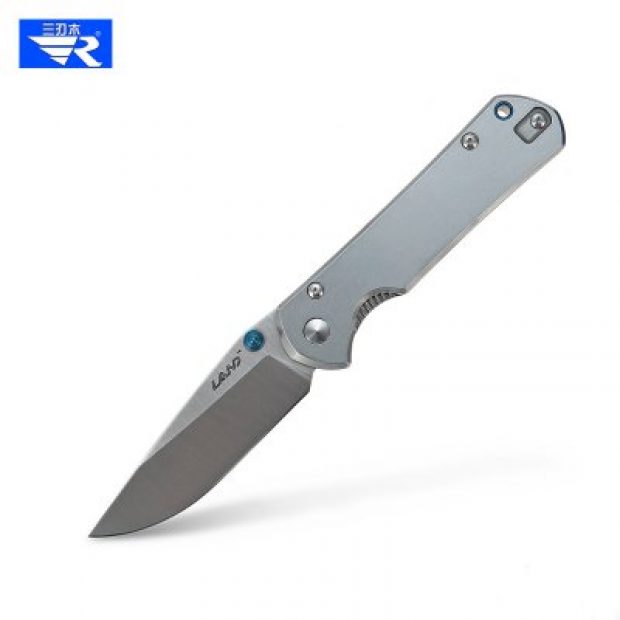 Sanrenmu and Ganzo are both Asian brands, and if there is one thing we have learned it is that Asian companies make very high quality knives. Ganzo boasts that it was founded over 20 years ago by “a small group of specialists who were really passionate about the idea to produce quality and affordably priced knives.” Mission accomplished.

Some of these deals are so-called “flash deals,” so their prices only last until the end of that limited time period (or until they sell out). With prices like these, I would not be surprised if they sold out sooner rather than later. I’d hurry to get yours today.

I also find it important to note that since these are Asian brands, they are shipped from warehouses in Asia. Luckily, that comes with free shipping, which is a huge plus. If you don’t want to wait as long for your brand new knife, however, GearBest has already sent some knives to warehouses in the U.S. to ensure speedier delivery. They don’t come with free shipping, but they come quick. Here are some bestselling examples: 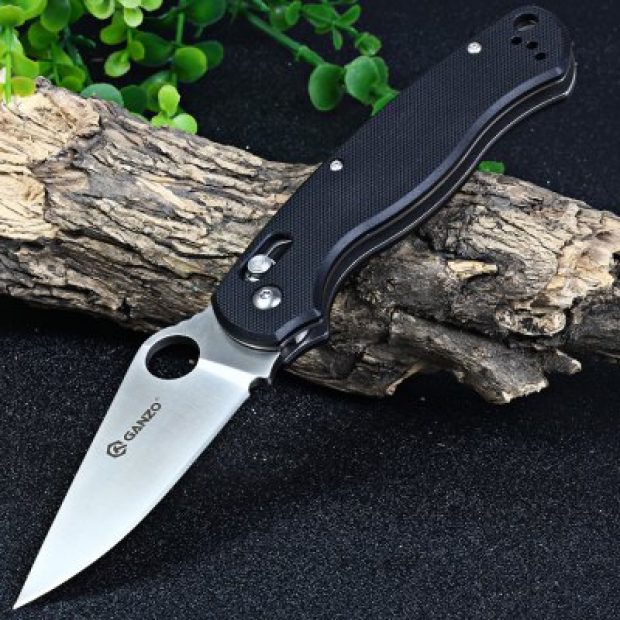 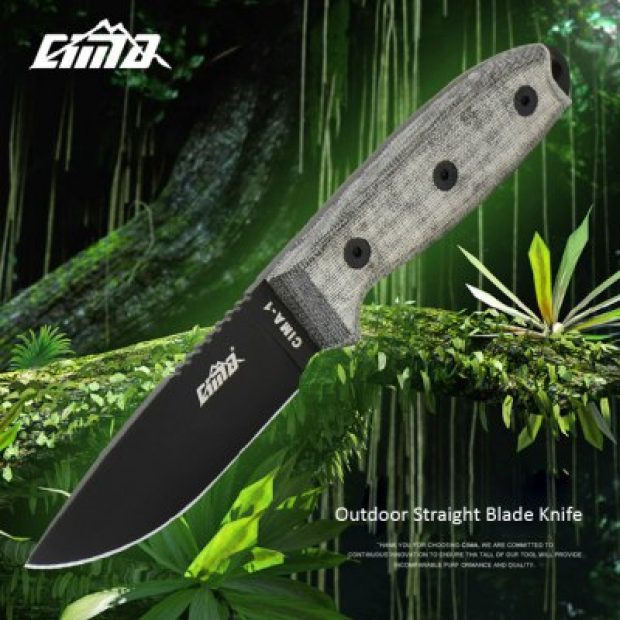 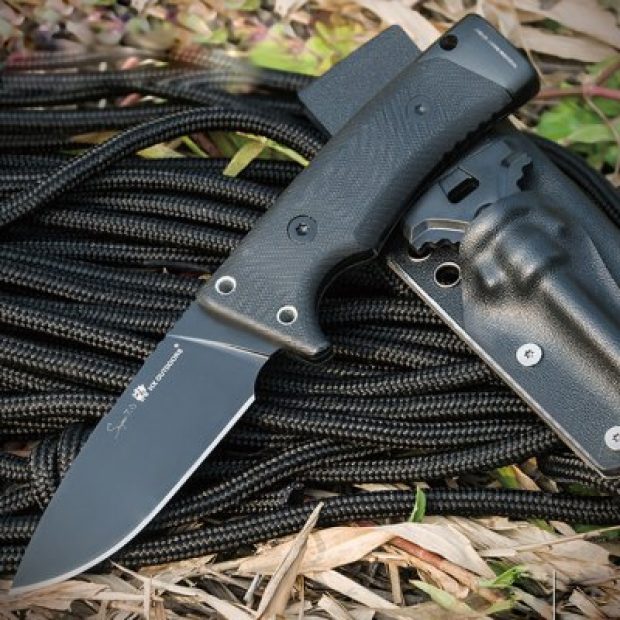 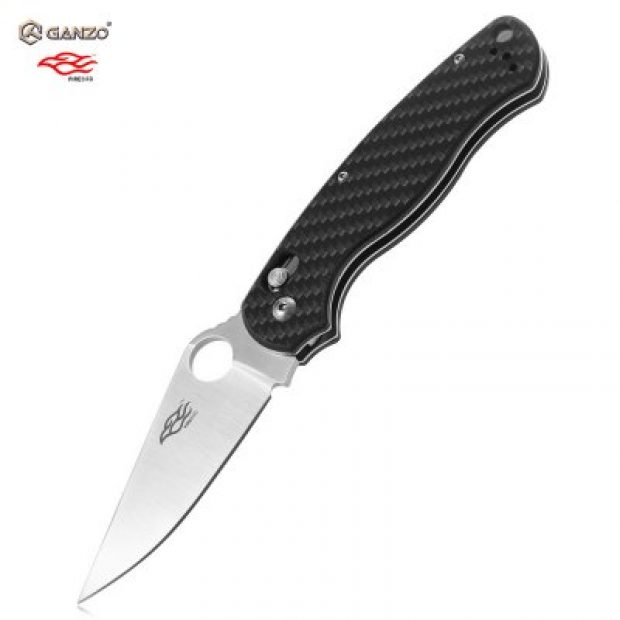