It’s been 10 days since New York magazine published a widely-read interview with Hillary Clinton in which she made wild claims about the election, yet not one media fact-checker has taken the time to address her accusations. 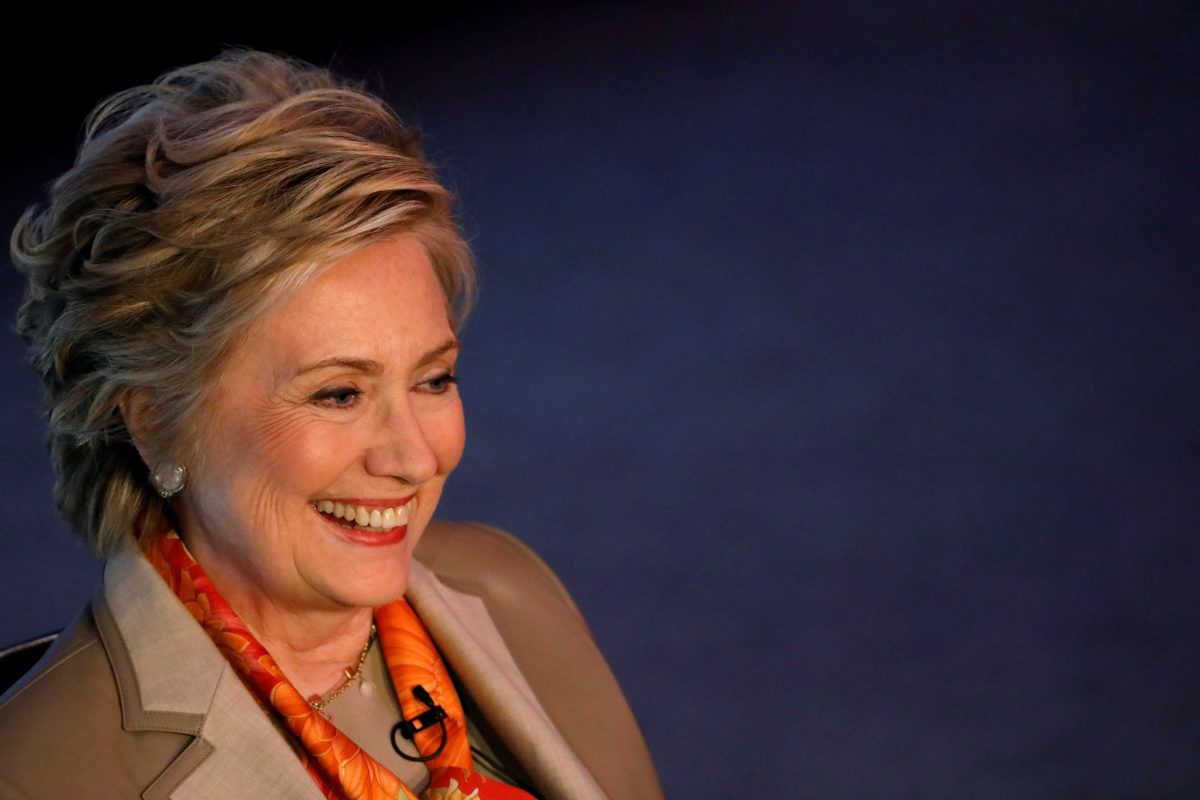 Fact-checkers ignored, for example, Clinton’s claim that she “beat” President Donald Trump in the 2016 presidential election. Clinton appears to be referencing the fact that she received a plurality — although not a majority — of the popular vote, which is irrelevant in determining the winner of the election.

Clinton’s claim, which is misleading at best and a lie at worst, is especially pertinent in light of recent surveys showing that a majority of Democratic voters believe the unfounded conspiracy theory that Trump is only president because Russia tampered with voting tallies to steal the election for him. (RELATED: 58 Percent Of Democrats Think Russia Rigged Vote Count To Get Trump Elected)

Fact-checkers similarly remained silent on Clinton’s claim that voter-suppression — “particularly in Wisconsin,” which she virtually ignored throughout the general election campaign — is to blame for Trump’s victory. As previously noted by TheDC, even liberal news sources have previously rejected that alleged, unproven voter suppression caused her loss.

That claim was just as unsupported by evidence as Trump’s claim that his smaller share of the popular vote was due to widespread voter fraud — a claim that was widely fact-checked in the media.

One of the leading fact-check sites, PolitiFact, hasn’t fact-checked any of Clinton’s claims since before the election, despite her re-emergence as a vocal critic of the president. (RELATED: Politifact Has Been Inconsistent In A Manner Which Favors Democrats)

The last time PolitiFact bothered to fact-check Hillary Clinton was on November 6, when they rated “true” her claim that “51 percent of single parents would see their taxes go up” under Trump’s tax plan at that time.