Prosecutors aimed to shatter jurors’ opinions on the kind of man Bill Cosby is during opening statements on the first day of his sexual assault trial.

In a Pennsylvania courtroom Monday, prosecutor Kristen Gibbons-Feden portrayed the 79-year-old actor as a sexual predator and dismissed the squeaky clean image he had playing Dr. Cliff Huxtable in his 1980s television show, according to the New York Post.  (RELATED: Bill Cosby Ordered To Stand Trial In Sexual Assault Case) 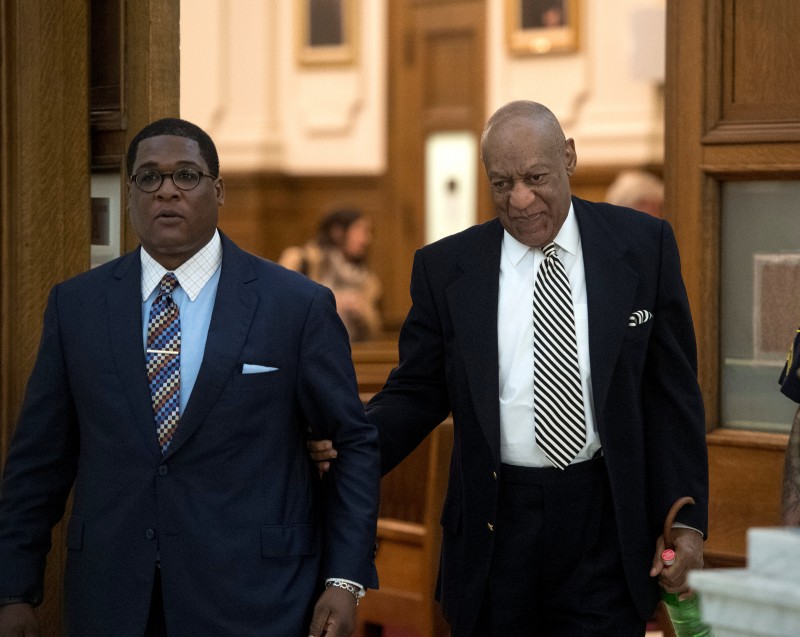 “Celebrities, as a whole, we celebrate them,” Gibbons-Feden explained. ” They become larger than life … we feel that we know them, who they are. And that’s especially true of figures like Bill Cosby, also known as Dr. Huxtable. That man, in that illusion, of all those roles he played on television, that illusion was shattered.” (RELATED: Clinton Campaign Worried About Bill Cosby Clinton Foundation Ties)

The prosecutor then told the packed courtroom about how Cosby preyed on his alleged victim Andrea Constand when she came to him for advice.

“There are not a lot of facts here in dispute,” Gibbons-Feden said. “There is no dispute that he inserted his fingers into her vagina. The issue here is whether or not Andrea Constand had the ability to consent. And the answer to this question is no.”

Cosby was charged last year with aggravated indecent assault in Pennsylvania after Constand — a former Temple University employee — accused him of drugging and abusing her at his home in Philadelphia in 2004.

Cosby’s lawyer Brian McMonagle admitted sexual assault in his opening statement “was a crime,” but added that “a false accusation of sexual assault is also a terrible crime.”

He argued that Cosby and Constand were involved in a consensual romantic relationship and pointed out facts like how many times the two spoke on the phone after the alleged assault.

“After the so-called paralyzation and drugging and assault, there were 72 phone calls,” McMonagle told the jurors. “She called him 53 times. She called him continuously. They spoke, at times, for 30 or 40 minutes at a pop.”

Cosby has maintained his innocence. If convicted, he faces up to 10 years. The trial is expected to last for two weeks.