Erin Andrews may never be able to forgive the man who filmed her through a peephole while she was naked in her hotel room back in 2008.

It’s been nearly ten years since Michael Barrett filmed Andrews without her knowledge and the resulting video spread around the Internet. In an interview with Megyn Kelly that will air on “Sunday Night with Megyn Kelly,” Andrews broke down in tears discussing the scandal.

Barrett has said he hopes that Andrews will eventually forgive him, but when Kelly asked her if she ever could, the Fox Sports sideline reporter responded: “No.”

“I have to relive it all the time,” she explained.

“It’s shaped who I am as a person. It messed with my family. It hurt my mom and dad so bad, and it still does,” Andrews said through tears. “And you don’t get any sort of pass for doing that.” 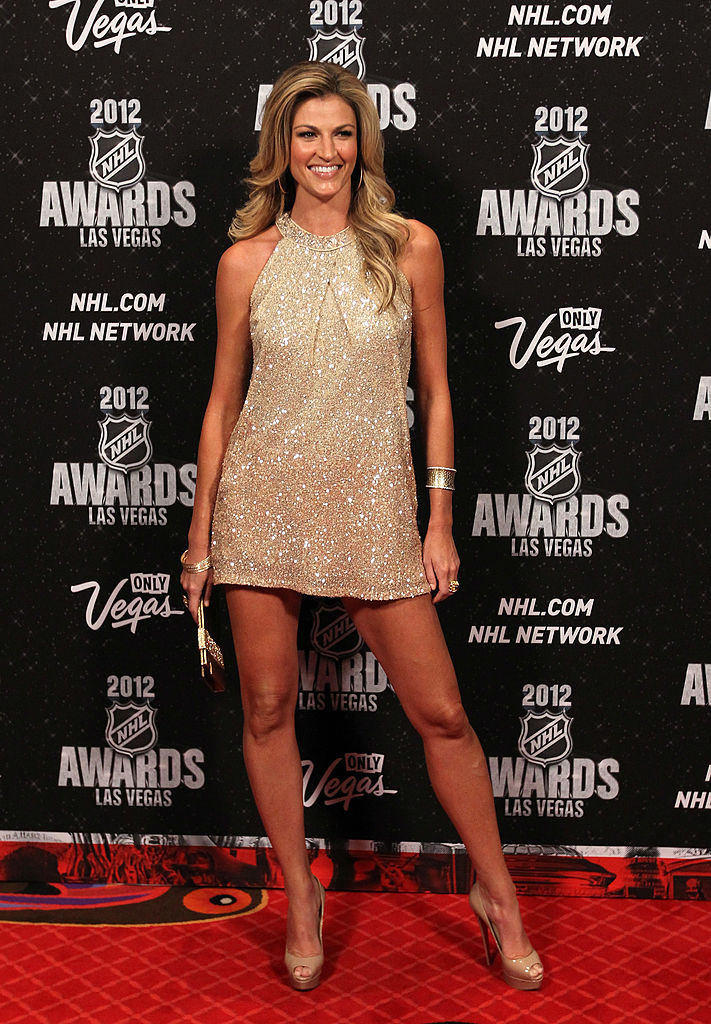 Barrett served 30 months in prison after pleading guilty to stalking the “Dancing With The Stars” host in her Nashville Marriott hotel room. Last year, a jury awarded Andrews nearly $55 million in damages regarding the viral video which caused her considerable emotional distress.

In January, Andrews revealed that she secretly battled cervical cancer throughout the 2016-17 NFL season after being diagnosed in September. Her interview with Kelly is her first in-depth interview since her diagnosis. She is now cancer free.