Former Buffalo Bills receiver James Hardy was found dead in a river on Wednesday about a week after he was reported missing.

Hardy, who played college ball at the University of Indiana, was selected in the second round of the NFL Draft by the Bills. He spent two seasons playing for the Buffalo team before leaving the NFL in 2011. 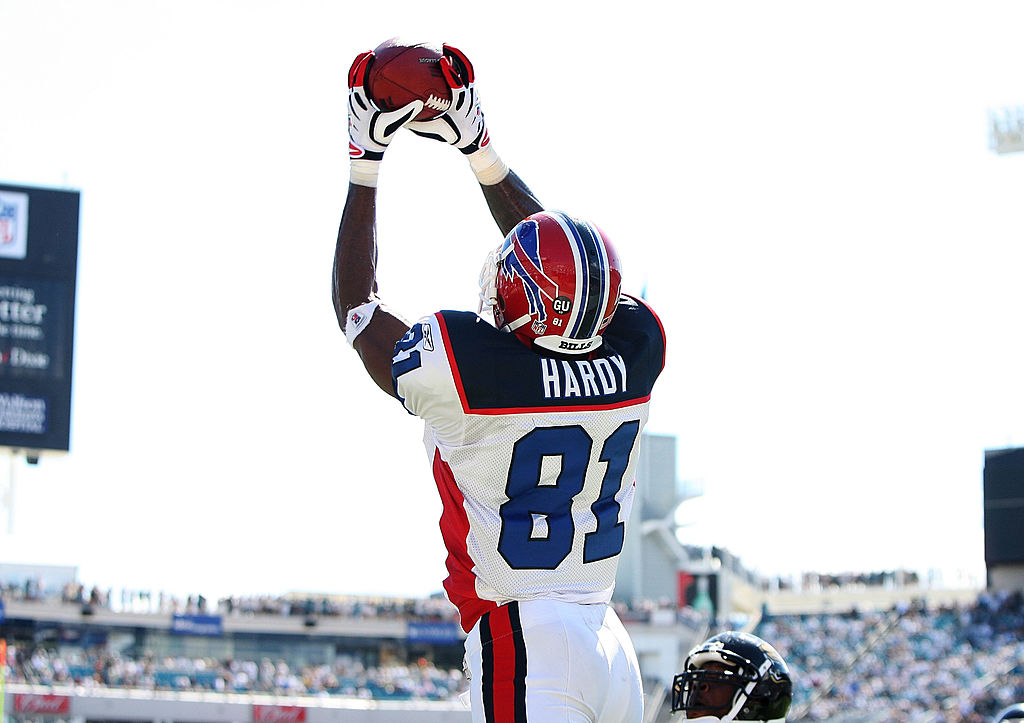 Fort Wayne (Ind.) Police Department announced they had found “a dead body lodged against a dam in the Maumee River,” on Wednesday, Deadspin reports. Shortly after that announcement, the Allen County coroner’s office confirmed it was Hardy.

Hardy grew up in Fort Wayne, Indiana and went on to be a standout on the Hoosiers football team in college. The impressive receiver went on to play 16 games for Buffalo, catching 10 passes and two touchdowns for the team.

The Bills issued a statement Thursday afternoon after learning about their former player’s unfortunate death.

Our support is with the Hardy family after the passing of former Bills WR James Hardy. pic.twitter.com/4ZgLDUwyPA

Hardy’s cause of death has not been determined. He was 31 years old.