Sen. John McCain’s questioning of former FBI director James Comey on Thursday morning didn’t make a whole lot of sense because the Republican from Arizona was up late watching baseball. 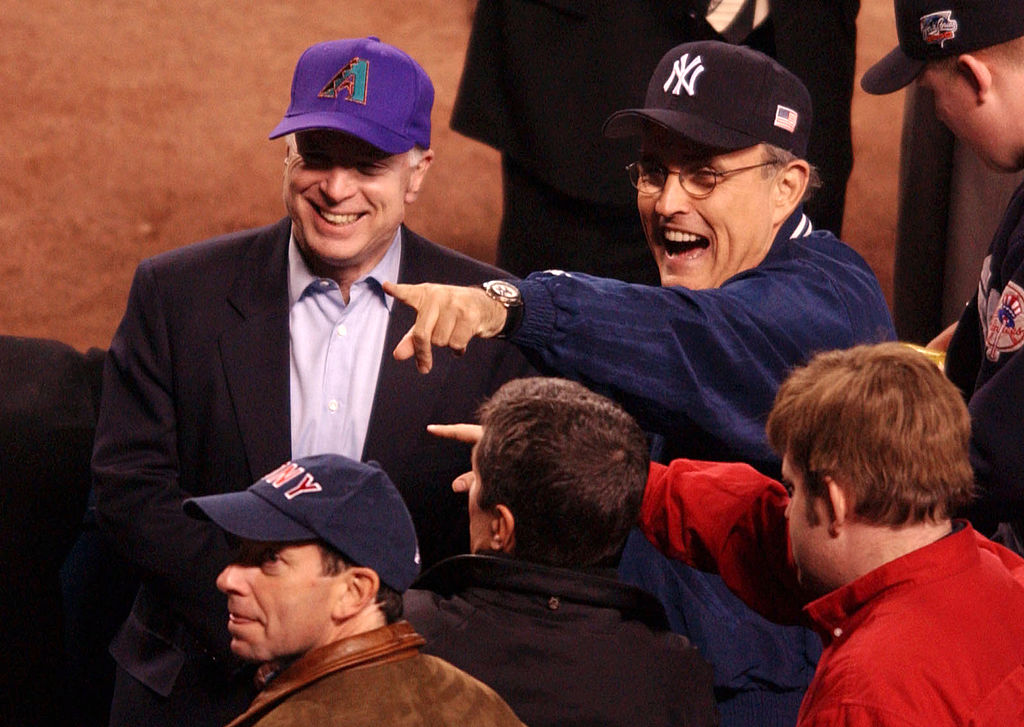 Many of the viewers who tuned in to hear Comey’s testimony before the Senate Intelligence Committee hearing were confused by McCain’s line of questioning. McCain’s time to question the former head of the FBI came towards the end of the hearing, but was the most-tweeted portion of the event.

“I get the sense from Twitter that my line of questioning today went over people’s heads,” the statement read. “Maybe going forward I shouldn’t stay up late watching the Diamondbacks night games.”

The Arizona baseball team tweeted the statement out with a stick figure putting its hands up as if to say: “Sorry we’re not sorry, Senator. Thanks for watching.”