Lil Wayne just got hit with a lawsuit from a nightclub security guard after the rapper allegedly punched him, threw alcohol in his face and shouted “F**k you white boy!” 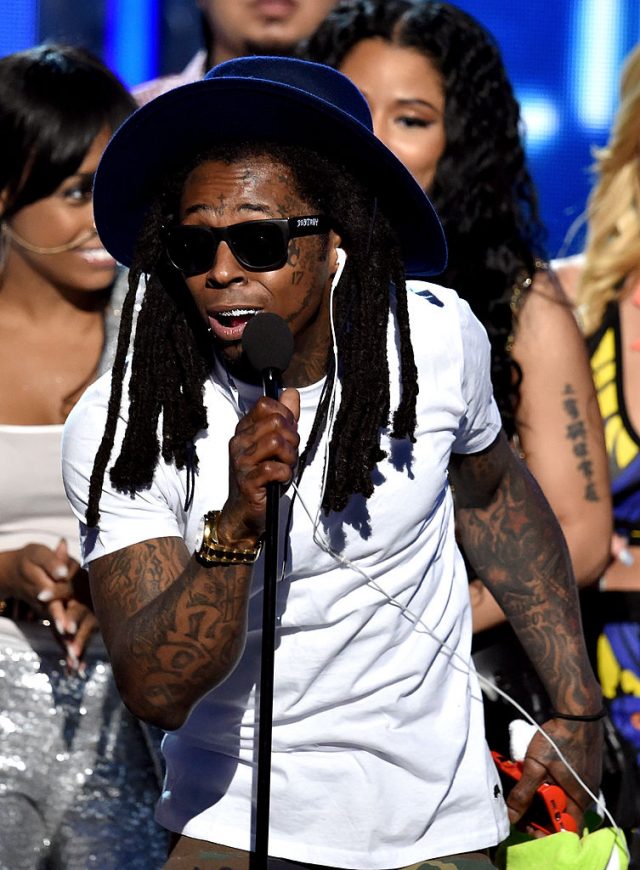 The California man was working the door at Hyde nightclub in June of 2016 on Sunset Boulevard in West Hollywood when the incident occurred, according to TMZ. Wayne and his crew were attending a BET Music Awards after-party at the club when the rapper stirred up some trouble.

According to legal documents, the security guard was simply doing his job manning the door when Wayne hit him with a closed fist, knocking him to the ground. Then the rapper allegedly threw his drink on the guard’s face and shouted, “F**k you white boy!”

The Hyde employee is suing Wayne, his label and the club for damages for assault and battery, TMZ reports. He’s also asking for a $25,000 civil penalty on top of the damages for the slur he’s calling a hate crime.