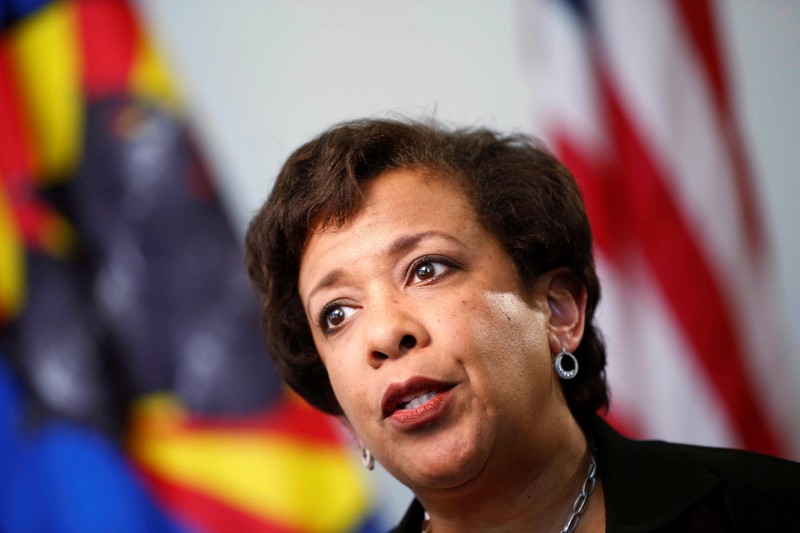 Comey testified on Thursday that Lynch instructed him, without explanation, to call the investigation into Hillary Clinton’s use a private email server as secretary of a state a “matter” instead of an investigation. Lynch’s request, Comey said, made him feel “queasy” as it appeared she was “looking to align the way we talked about our work with the way the political campaign was describing the same activity, which was inaccurate.” (RELATED: Bush AG: Lynch ‘Betrayal’ Made DOJ ‘An Arm Of The Clinton Campaign’)

“I would have a queasy feeling, too,” Feinstein admitted in a Sunday morning interview on CNN. “I think we need to know more about that and there’s only way to know about it, and that’s to have the judiciary committee take a look at that.”

Comey cited Lynch’s request as one of the reasons he felt compelled to hold a press conference announcing the results of the Clinton email investigation. He also cited Lynch’s private meeting with Bill Clinton on her airplane as another reason for trying to keep the FBI investigation independent from the DOJ.

Michael Mukasey, the attorney general under George W. Bush, said on Friday that Lynch essentially turned the Department of Justice into “an arm of the Clinton campaign.”

“What makes it egregious is the fact — and I think it’s obvious that it is a fact — that the attorney general of the United States was adjusting the way the department talked about its business so as to coincide with the way the Clinton campaign talked about that business,” Mukasey said.

“In other words, it made the Department of Justice essentially an arm of the Clinton campaign. That is a betrayal of the department and of its independence to illustrate that clearly that the attorney general was essentially in the tank for Secretary Clinton.” (RELATED: Watch This Con Law Prof Knock Down MSNBC’s ‘Obstruction Of Justice’ Narrative In Less Than Two Minutes)