Donald Trump’s approval rating is on the decline.

According to the results of the latest Gallup poll, only 36 percent of voters view the job the president has done favorably, while 59 percent disapprove of his time in office. 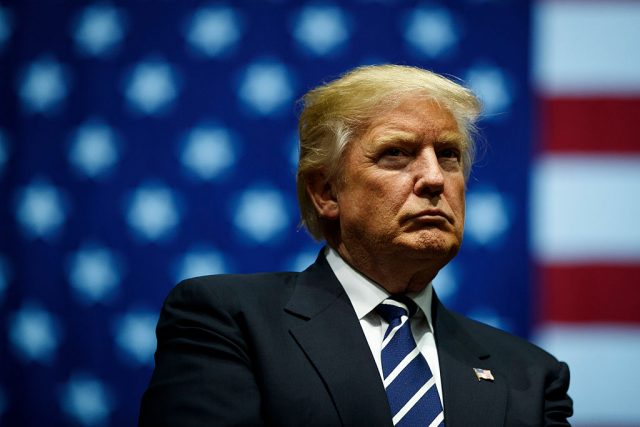 This is not the lowest his approval rating has ever been in the Gallup poll — it dropped to 35 percent at the end of March — but it is significantly lower than where it was at the end of May, when it was in the low forties.

Trump’s numbers are vastly different than what Barack Obama’s were during his first year in office. In this same time period, his predecessor boasted a 60 percent approval rating. Obama’s didn’t drop into the thirties until September 2011 — his second year in office.

Though last week was supposed to be focused on the administration’s plans to revamp the nation’s infrastructure, most of the headlines that came out of the White House were centered on ousted FBI director James Comey, who testified before the Senate Intelligence Committee Thursday. Comey said he believed he was fired by Trump because of the investigation into Russian meddling in the election.