Despite false reports that the Golden State Warriors have unanimously decided to forgo a visit to the White House in recognition of their NBA championship, the team hasn’t even been invited.

A CNBC reporter posted a tweet Tuesday morning stating that the Warriors planned to skip their visit to the White House after a “unanimous team decision,” citing “per reports” as the source, Forbes reports.

Turns out those anonymous “reports” were false.

The Warriors issued a statement after news of their team-wide boycott of the visit swirled around the internet. (RELATED: Trump Welcomes The National Champion Clemson Tigers To The White House)

“Today is about celebrating our championship,” the statement read. “We have not received an invitation to the White House, but will make those decisions, when and if necessary.” 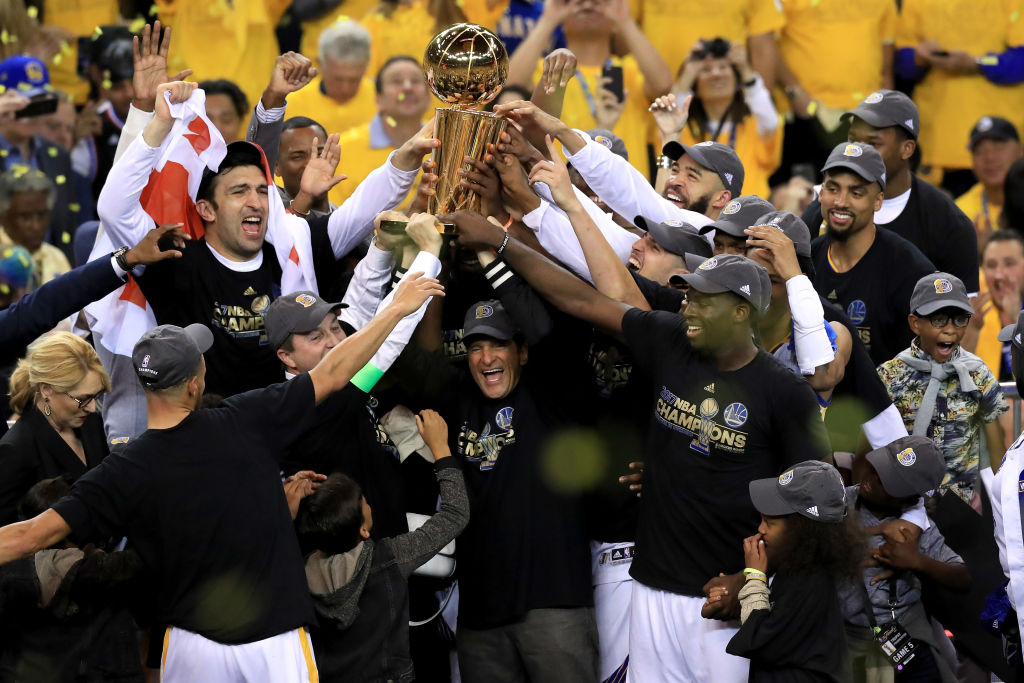 Warriors head coach Steve Kerr and several of the team’s players have been openly critical of Donald Trump. Several months before the NBA Finals even began, Golden State guard Shaun Livingston said he wouldn’t visit Trump’s White House if they were to win.

The Super Bowl LI Champion New England Patriots and the College Football Playoff National Champion Clemson Tigers have both been recognized at the White House by the president for their achievements.