The confirmation comes one day after Trump friend and Newsmax Media CEO Chris Ruddy appeared on “PBS Newshour” Monday and said the president had interviewed Mueller for the position just days before he was appointed to be special counsel.

“The president did talk with him in the days before he was named special counsel,” Ruddy said. “I think there’s a conflict there.”

“I think he’s weighing that option,” he said. “I think it’s pretty clear by what one of his lawyers said on television recently. I personally think it would be a very significant mistake, even though I don’t think there’s a justification.”

Press Secretary Sean Spicer later dismissed Ruddy’s claim: “Mr. Ruddy never spoke to the President regarding this issue. With respect to this subject, only the President or his attorneys are authorized to comment.” 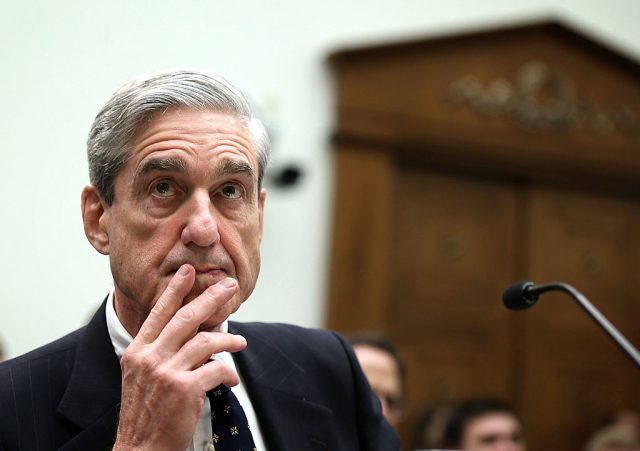 The administration official did not immediately specify when Trump interviewed Mueller. NPR reported that Mueller had interviewed with Justice Department leaders and White House officials about the position, but it has not been confirmed until now that Trump interviewed him.

The Justice Department appointed Mueller to serve as special counsel and handle the investigation into Russian meddling in the 2016 election on May 17. He was the FBI director from 2001 to 2013.