Kate McKinnon played Hillary Clinton on “Saturday Night Live” last season, but she didn’t pick up a newspaper until she joined the show. 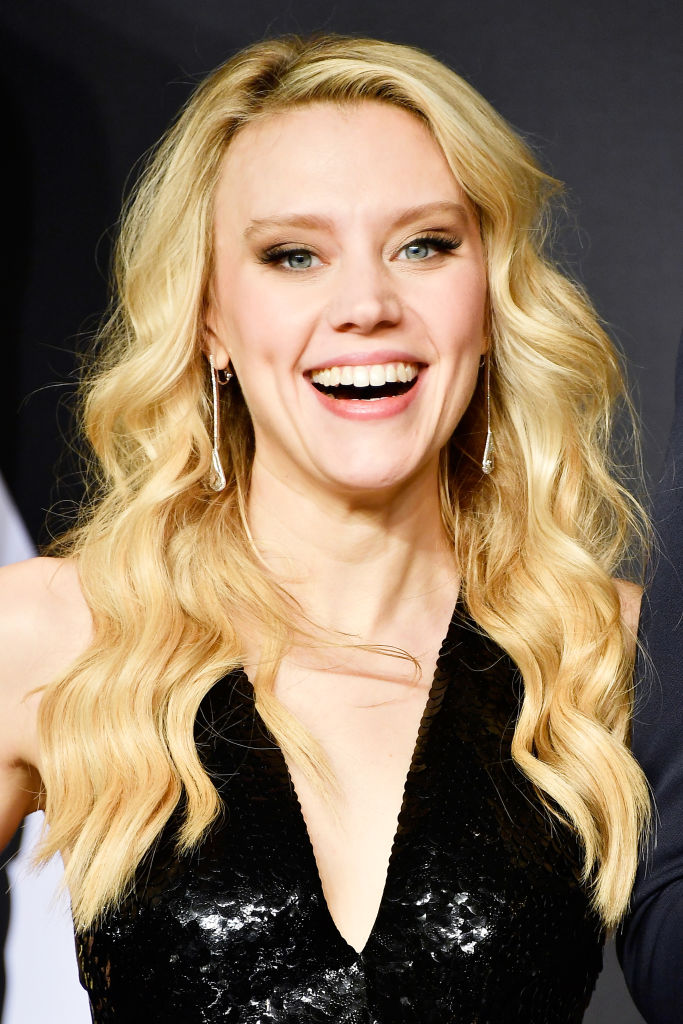 McKinnon starred alongside Alec Baldwin, who played Donald Trump, throughout SNL’s season that focused most of its time on the 2016 presidential election. In an interview with Tina Fey for an upcoming issue of Elle magazine, the Clinton impersonator said she didn’t really follow the news until she joined the “SNL” cast.

“I wasn’t a newspaper person until I got hired here,” McKinnon admitted. “You have to get ideas from somewhere, and when the election began, I began reading [The New York Times]. Now it’s an everyday thing,” she added.

However, when the show isn’t in season, McKinnon prefers to take a break.

“When we’re off, I try not to do it as much because you want to have a moment of joy,” she told Fey. 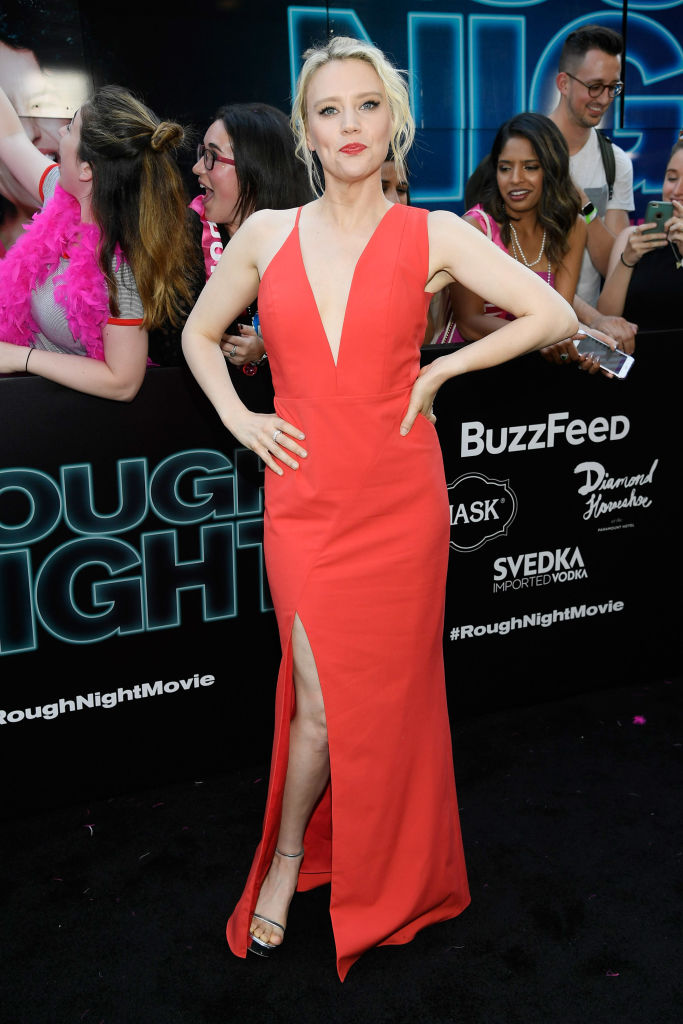 McKinnon has been working on “SNL” for six seasons and has played a number of political characters, including Hillary Clinton and Kellyanne Conway, and says she prefers riffing off of real-life people as opposed to creating a character.

“It’s much easier for me to do an impression of someone real, because you and the audience begin with a baseline understanding of this person’s life. And then if you subvert that in any way, it’s a little comedy surprise. That does the bulk of the work for you.”