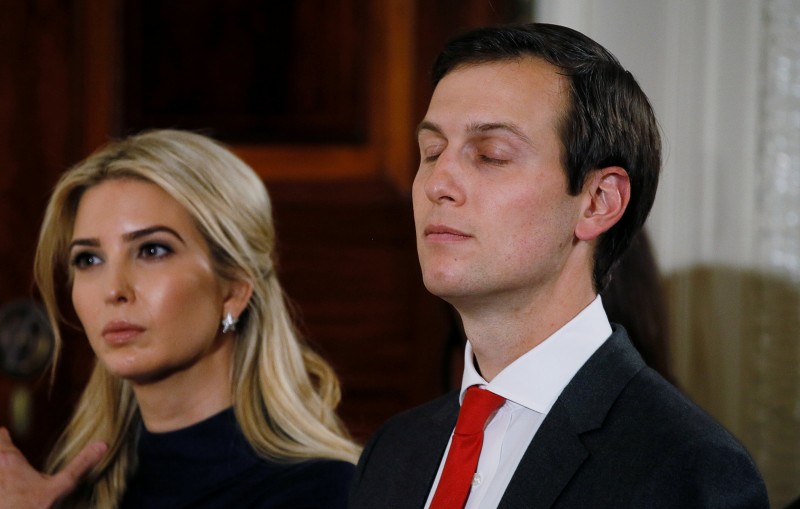 “Americans should exercise caution before accepting as true any stories attributed to anonymous ‘officials,’ particularly when they do not identify the country – let alone the branch or agency of government – with which the alleged sources supposedly are affiliated,” Rosenstein said. “Americans should be skeptical about anonymous allegations. The Department of Justice has a long-established policy to neither confirm nor deny such allegations.”

Shortly before the Department of Justice released Rosenstein’s statement, the Post published a story claiming that special counsel Robert Mueller is investigating Kushner’s business dealings as part the probe into Russian election meddling. The story cited “U.S. officials familiar with the matter” as the source for its claim. (RELATED: What Is the Washington Post Hiding About Its Jared Kushner Story?)

CNN recently had to add an embarrassing correction to a story ahead of former FBI Director James Comey’s testimony. The story claimed that Comey would refute Trump’s claim that Comey told him on three separate occasions that he was not a subject of the Russia investigation. Contrary to the CNN story, which relied on unnamed sources, Comey’s testimony confirmed Trump’s assertion. 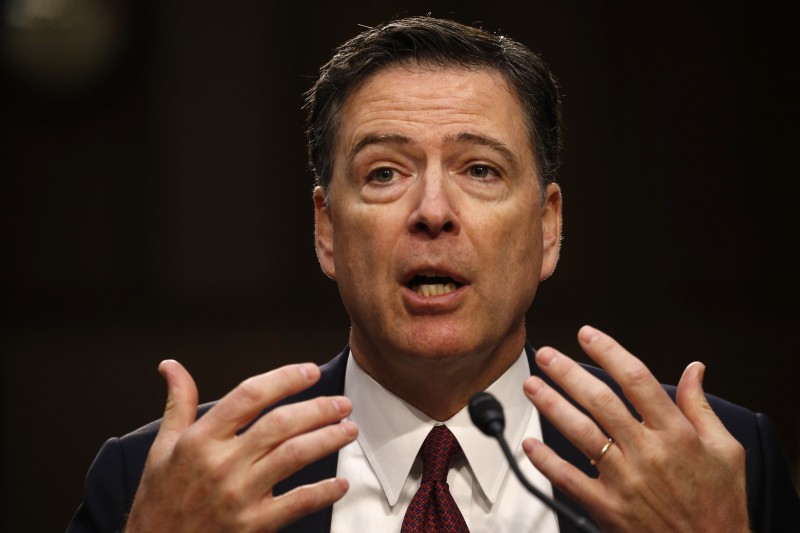 In his testimony last week, Comey also called out The New York Times for running a story about the Russia investigation that he said butchered the truth. Comey said the NYT’s story, which relied on unnamed sources, was almost entirely false.