A Bloomberg reporter tweeted that the report shows that his assets were worth a minimum of about $1.5 billion through April 15. The financial disclosure form shows how Trump left 555 corporate posts in the lead up to his inauguration. 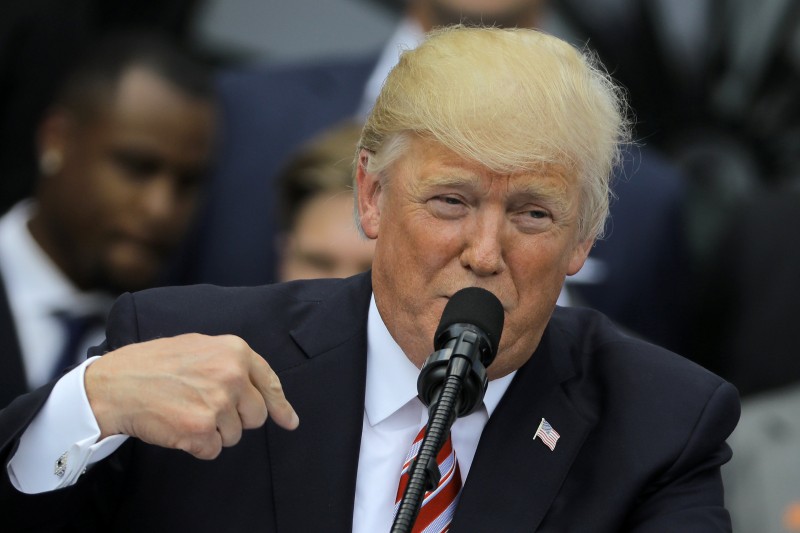 The disclosure forms highlight how Trump rakes in millions from his golf courses. It states that he made $19.7 million from his Bedminster, New Jersey golf club and made $14.4 million from his Trump Turnberry golf resort in Scotland. The report also details that he got $37.2 million in income from his Florida resort Mar a Lago.

White House press secretary Sean Spicer said in a statement: “President Trump welcomed the opportunity to voluntarily file his personal financial disclosure form; while this filing is voluntary (as no report was due until May 2018), it has been certified by the Office of Government Ethics pursuant to its normal procedures.”

Check out the 98-page report here.