Kate Middleton never ceases to amaze with her effortless ability to dress for the occasion. 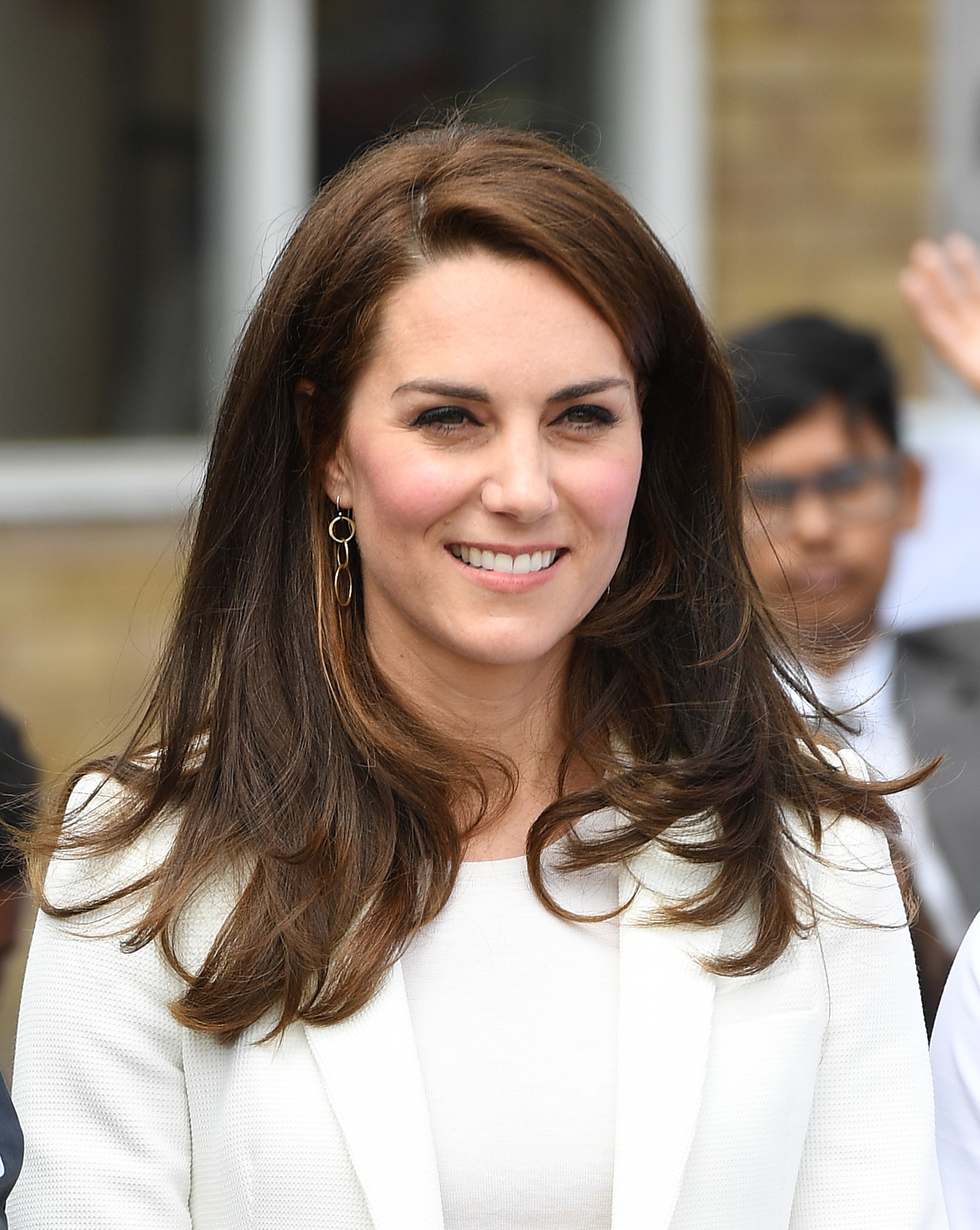 The British royal by marriage attended a sailing roadshow on Friday hosted by the1851 Trust, the official charity of the British America’s Cup team, and she showed up looking amazing as she always does. 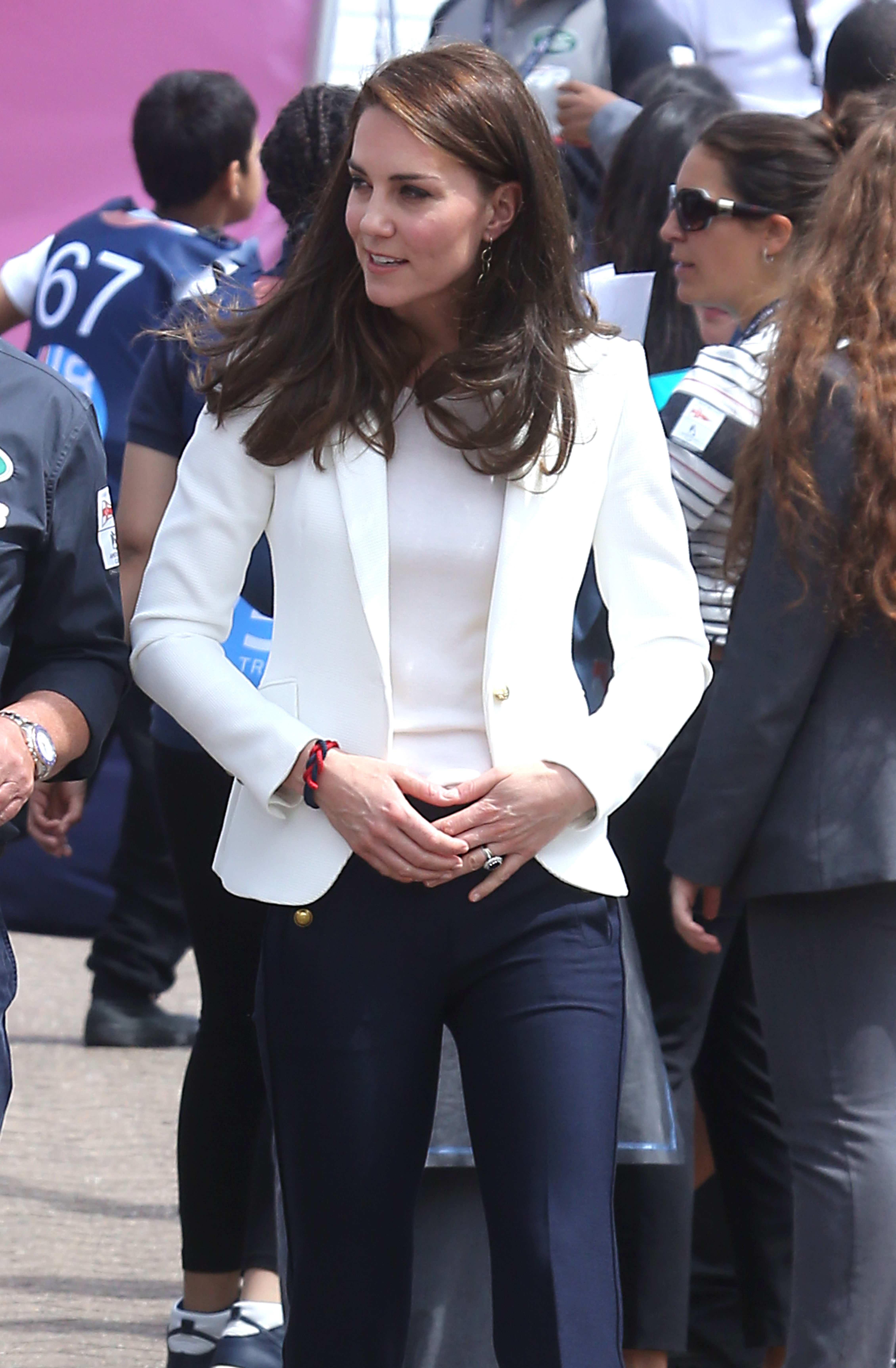 The Duchess of Cambridge, who serves as a royal patron of the organization, participated in a science and technology-themed treasure hunt with the elementary school students who were also in attendance, E! News reports. The event was meant to encourage those students to get involved in the subjects of science, technology, engineering and math. 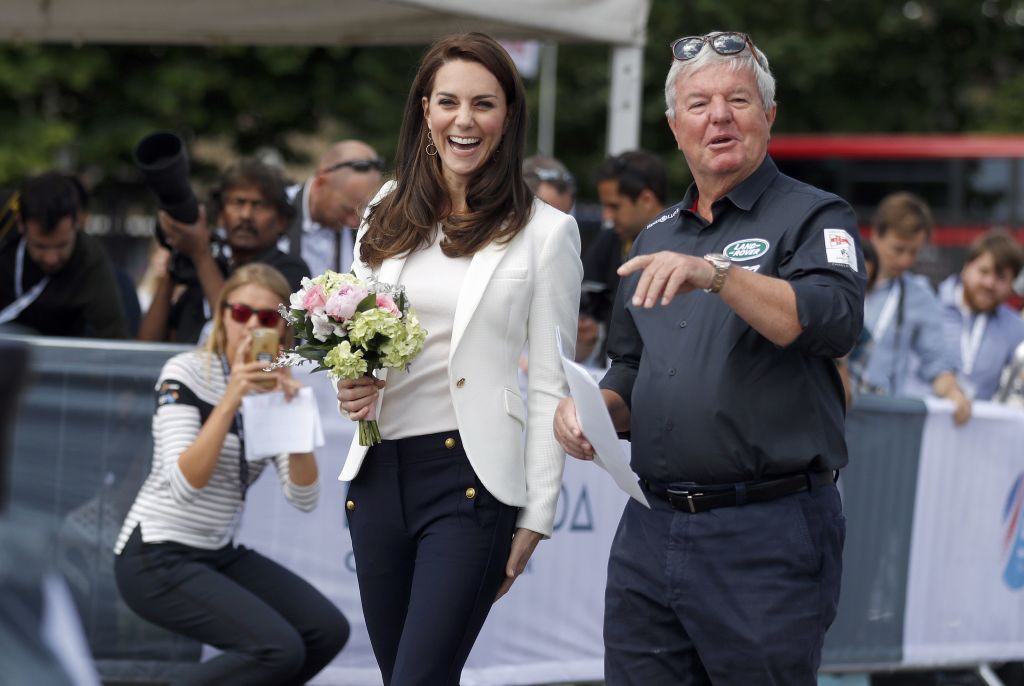 Middleton, who serves as a royal patron of the organization, arrived to the Docklands Sailing and Watersports Center in London to partake in a a science and technology-themed treasure hunt with elementary school students. The goal of the event was to inspire students to get involved in STEM subjects—science, technology, engineering and math. 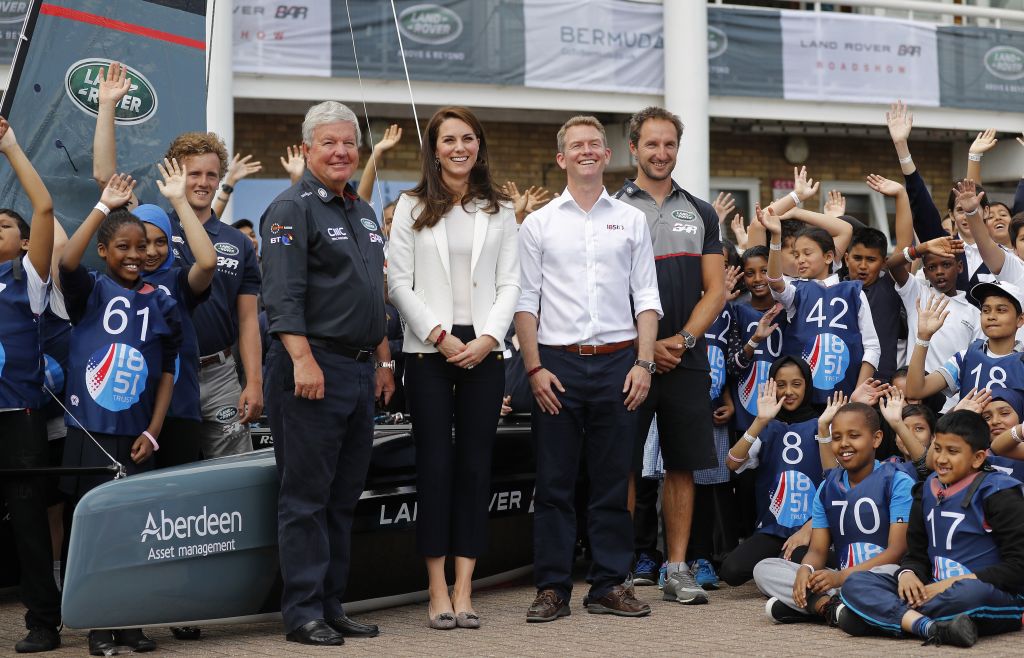 The 35-year-old mother of two also participated in an ocean plastics awareness event, which sought to bring attention to the damage caused by plastics to the ocean and promote sustainability.

Middleton appeared to enjoy the event just as much as the children who were smiling from ear to ear during their opportunity to meet the duchess.