British movie star Tom Hardy has launched a fundraiser to aid the families that were affected by the “harrowing” Grenfell Tower Fire in London earlier this week.

“The Revenant” actor launched the JustGiving fundraising page in the days after the fire to raise awareness as well as funds for the residents, families and children whose lives were changed by the fire that killed 30 people and left 24 injured, E! News reports. 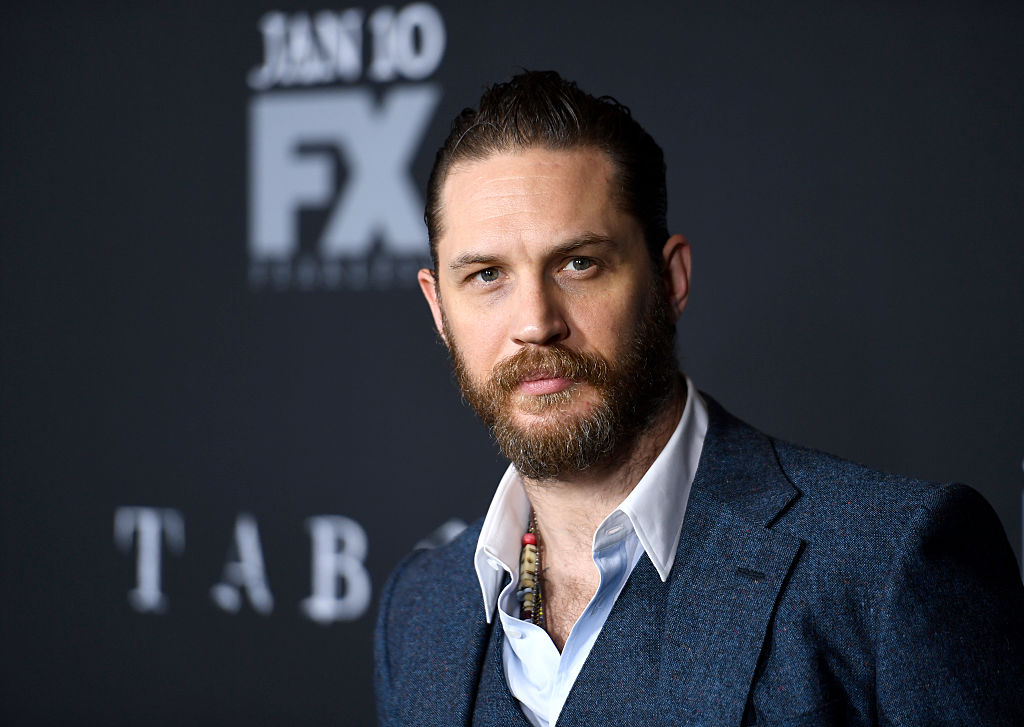 “It is impossible to be unaffected by the harrowing, unnecessary loss of life, injury, sorrow and the continuing desperate and disturbing situation facing those that were residents of Grenfell Tower, Latimer Road West London,” Hardy wrote on the page. “It is impossible not to feel deep, profound shock and just stand by and not make the effort to help those who are innocent victims of a seemingly gross negligence.”

The 39-year-old actor believes — as do many others — that the fire could have been avoided if the proper precautions were taken to provide safe public housing for those individuals living in the building. 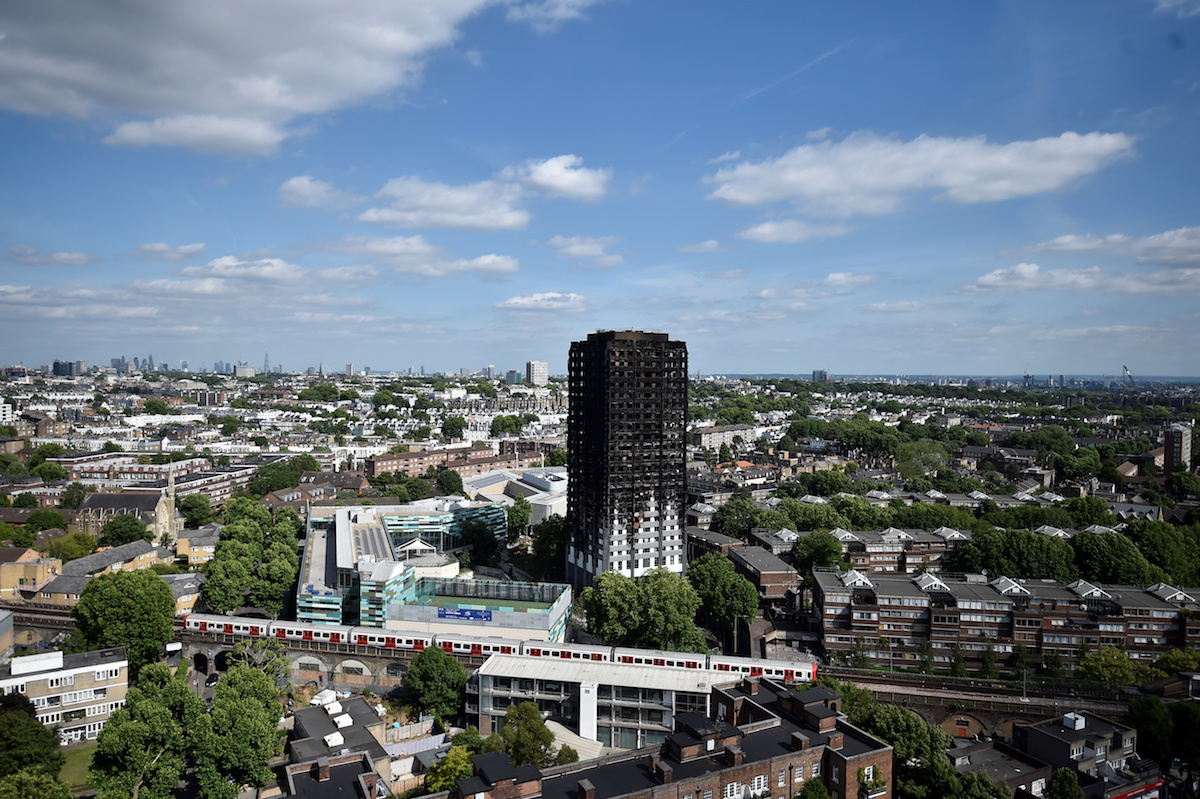 “All of the people who lived in Grenfell Tower and survived have lost their homes and are displaced with uncertainty and suffering,” Hardy continued. “Many traumatized are still in hospitals throughout the capital recovering from this tragedy. Many are in a critical condition. And many men, women, and children have lost their lives as a direct result of this gross negligence.”

Hardy has encouraged people to help the victims in any way they can and his effort has already raised nearly 20,000 pounds.

British Prime Minister Theresa May has ordered an investigation into the “terrible tragedy,” that claimed the lives of too many.