Brooks Koepka captured his first major victory with an impressive runaway win at the U.S. Open at Erin Hills golf course on Sunday. 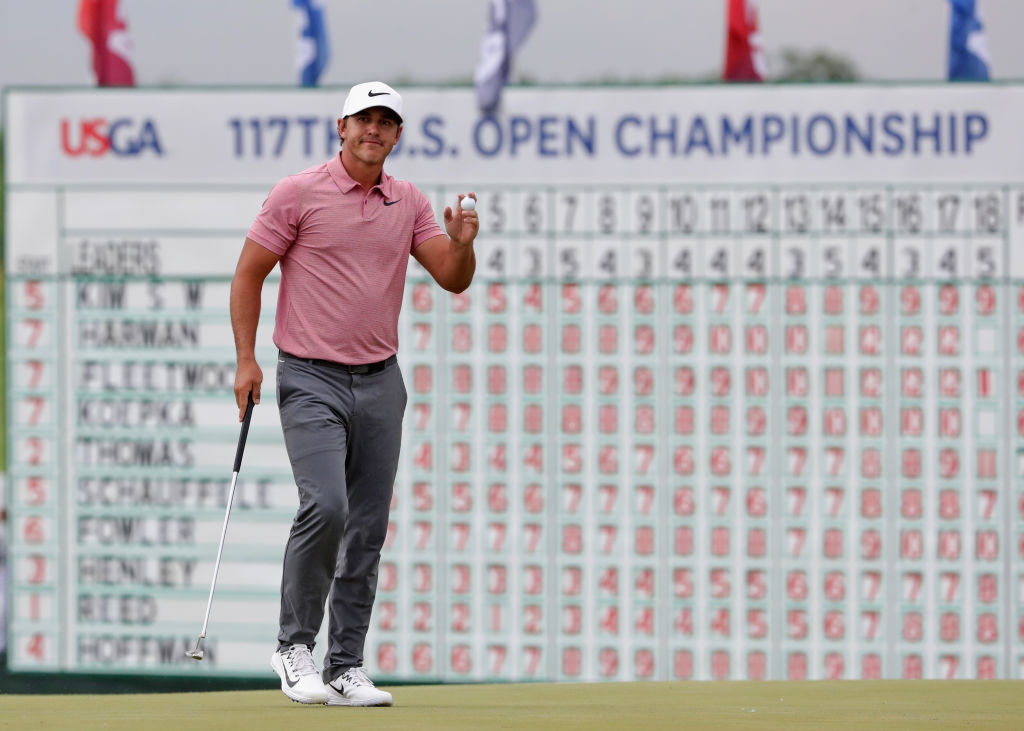 At the start of his round and handful of other golfers were in contention but Koepka’s power and poise proved to be too much for other contenders to keep up with.

The West Palm Beach native finished with a record-tying 16 under par for the U.S. Open, set by Rory McIlroy when the major was held at Congressional golf course in 2011. Koepka had a chance to break that record with a birdie attempt on the eighteenth green, but came up just short.

Although he didn’t break McIlroy’s record, Koepka did record the lowest 72-hole score in the history of the U.S. Open in the tournament’s 117th year. 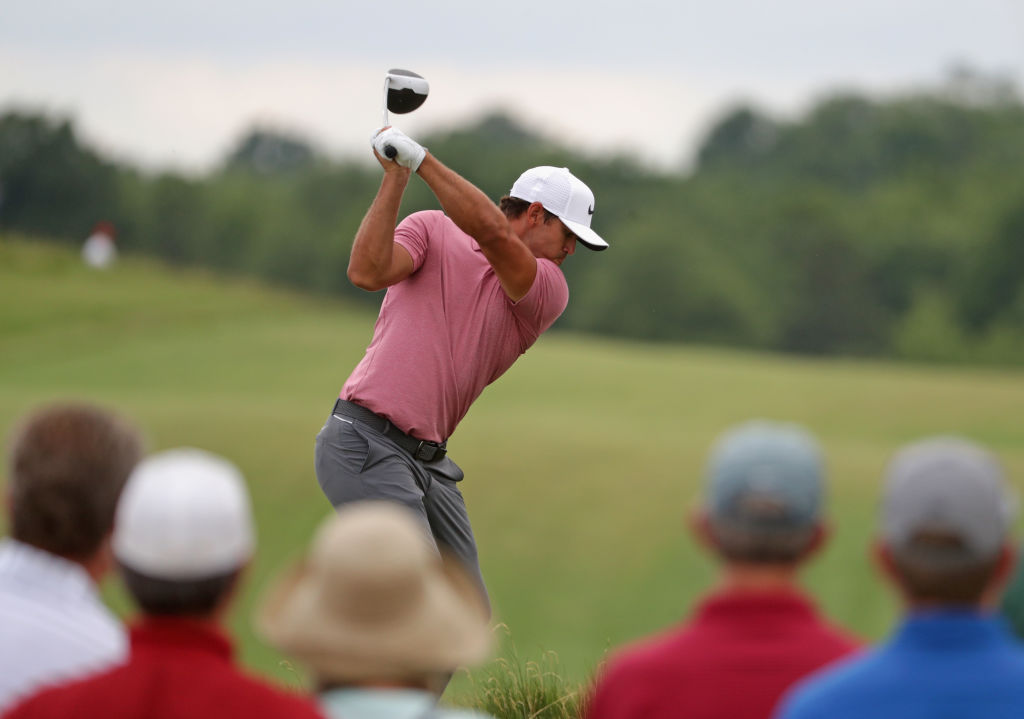 When Koepka began his final round on Sunday afternoon Brian Harmon, Tommy Fleetwood, Hideki Matsuyama and Rickie Fowler were chasing his score but Koepka pulled away. By the time he made the turn to the back nine the tournament was his to lose.