Beyonce’s dad Mathew Knowles confirmed Sunday that his daughter and Jay Z’s twins have arrived with a message he shared on Instagram.

Multiple sources told E! News on Saturday, the 35-year-old pop singer and her rapper husband are now the proud parents of three children, although there is still no word yet on the sex of the twins and no names have yet to be released. (RELATED: Beyonce Announces She’s Pregnant With Twins) 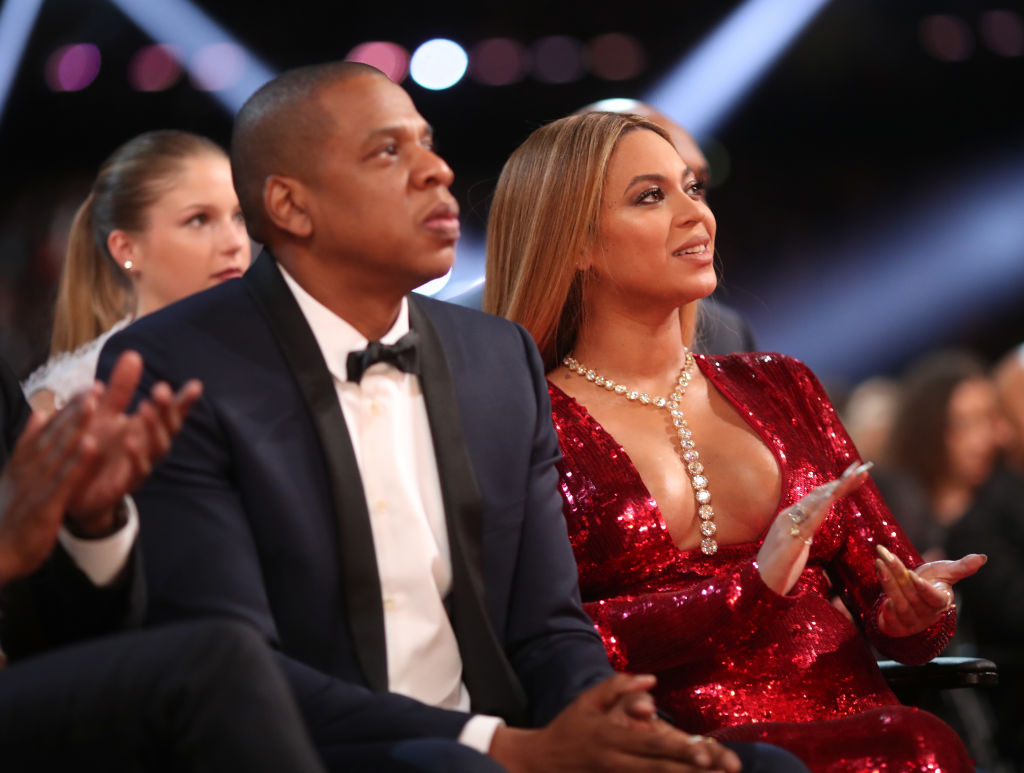 “They’re here,” Knowles wrote in the caption next to the post, along with a message that read, “Happy Birthday to the twins! Love, Granddad”

On Thursday, the music producer and his daughter Blue Ivy were reportedly spotted heading into a Los Angeles area hospital. Many people were speculating that the babies had arrived or were soon on their way when Jay Z canceled his appearance last-minute from his induction into the Song Writers Hall of Fame ceremony later that day.

The “Lemonade” singer announced back in February that they were expecting twins with a post she shared on Instagram. In the shot, she was wearing just lingerie and a green veil with a baby bump.

The caption next to the post read, “We would like to share our love and happiness. We have been blessed two times over. We are incredibly grateful that our family will be growing by two, and we thank you for your well wishes.–The Carters.”

Update: This post has been updated to reflect the confirmation of the twins arrival by Mathew Knowles.