President Trump is a lot of things, but scary isn’t one.

Two years ago when Trump announced his presidential campaign, a wave of terror flooded America. You would have thought the world was ending based on American’s reaction. I’m talking people sobbing on the street and threats of moving to Canada – the whole nine yards.

On Monday, I took a trip to Washington’s Chinatown neighborhood to make sure the earth is still in fact turning 150 days into Trump’s presidency. What I found is that ‘Trumpophobia,’ a phrase coined by Urban Dictionary, is actually no more than one big joke. Truth be told, I found a lot of things more scary than Trump during my outing. 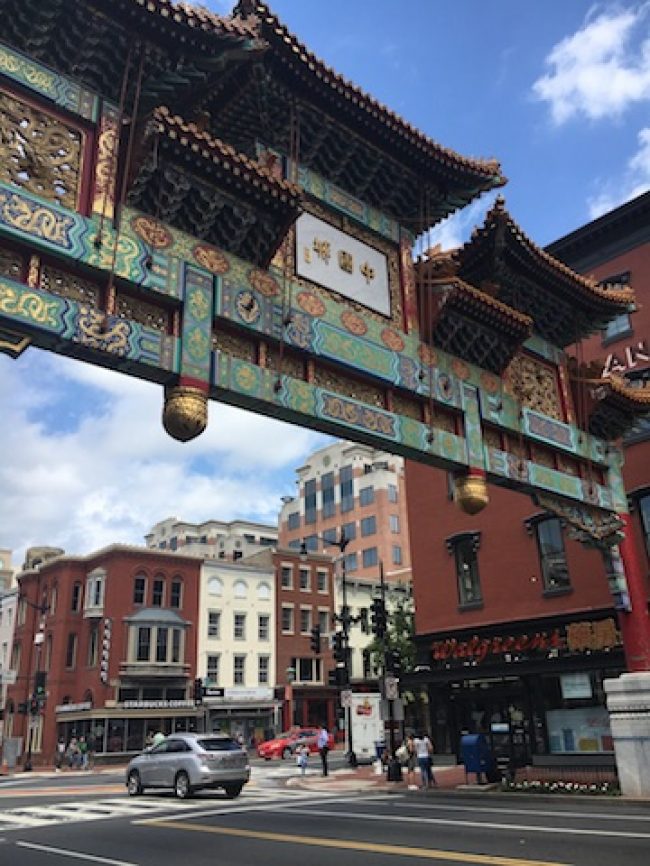 When I asked Rich, a young man working at the Brooklyn Sandwich Co. food truck, if he was scared of Trump being in the White House, he looked at me a solid 10 seconds before asking, “Is that a real question?”

“He definitely doesn’t excite me, but no, he does not scare me,” Rich said laughing. “If he is gonna do anything dangerous then I think Congress and the Senate would do something about it. I have faith, not that much faith, but faith.” 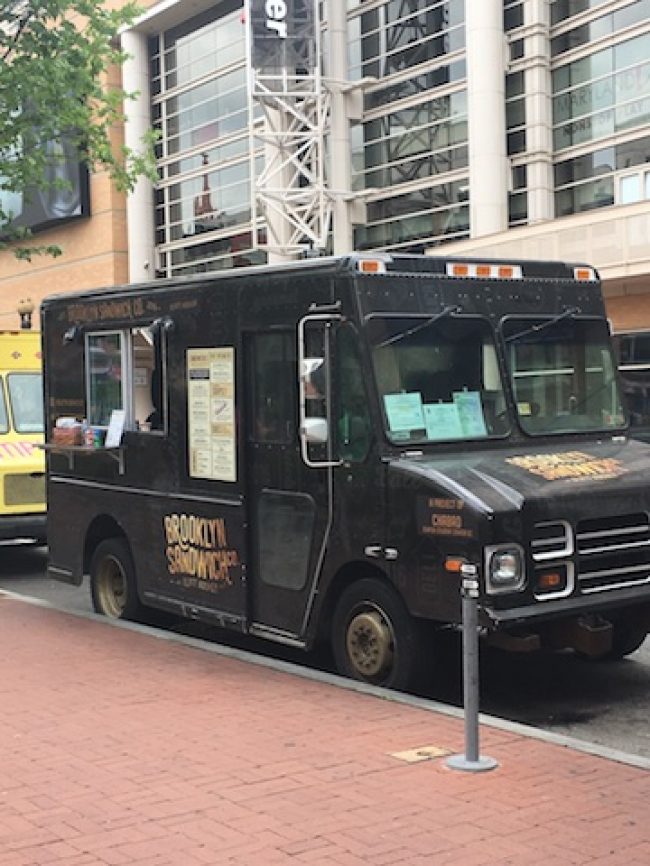 Officer Lonely, who ironically was all alone, agreed with Rich that ‘scary’ is not the emotion that best describes this world leader.

“I wouldn’t use the term scared, no,” the officer added. “Throughout my voting lifetime I have the most worry ’cause he’s not a politician and he’s coming in with a blank slate and a little fire in him.”

A family visiting from the Midwest restored my faith that some of America is at least relatively informed. After laughing for a minute, gasping for air, and then laughing for another 15 seconds, the family joked he’s too much of a “puppet” to be a threat. 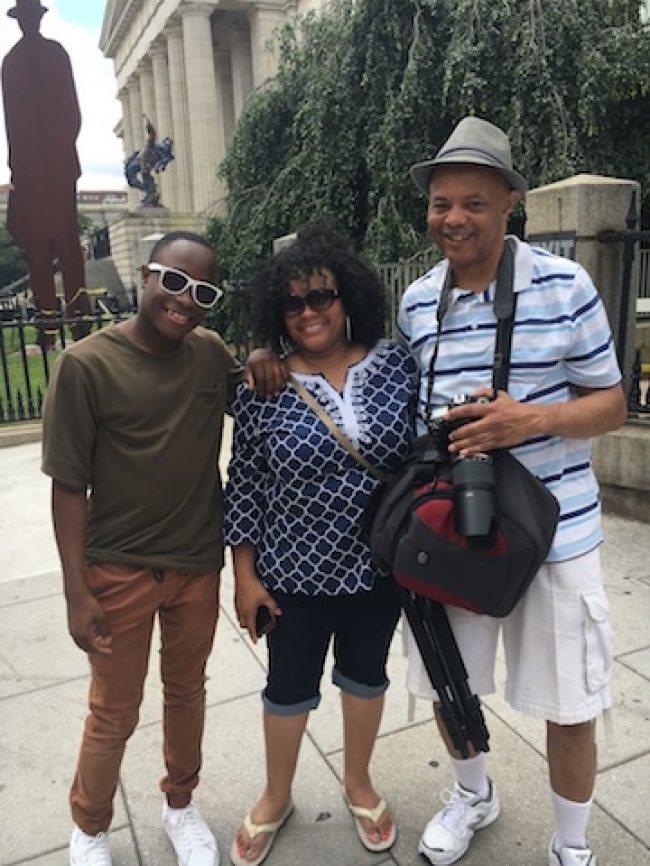 “He doesn’t scare me cause I can’t take him seriously,” a teenager named Alex agreed. “I’d be happier if he was not the face of America.”

As I crossed the street toward the Verizon Center, I spotted things scarier than Trump number two: A not so subtle homeless man yelling, “Can no one can give me a single dollar? Can’t you see I’m homeless?”

Driven away by the creepy man was Kelly, a young adult from Connecticut. “When I first heard that Trump was running for president, I honestly thought it was a joke,” Kelly said. “The fact that he has actually said things like ‘Grab em’ by the p**** is very concerning.’ Yes, it makes me scared that he is president, but I can’t say it’s not entertaining too.”

For the last 20 minutes I spent out on the streets, I conducted a mini poll to see whether people were more scared or entertained by Trump. So 13 people said entertained, while just four said scared. I also passed a man eating uncooked Ramen Noodles as if it was an apple (number three) and a man leaning against a mailbox barking like a dog (number four).

In true American fashion, the country turned a 71-year-old man into its latest theatrical performance. Trump is no monster under the bed or black hole waiting to swallow the earth.

Take a 30 minute walk around the streets of D.C. and trust me, you’ll see what ‘scary’ really means.