Just moments after Brooks Koepka walked off the 18th green at Erin Hills golf course as the U.S. Open champion on Sunday, his girlfriend came rushing towards him and gave him a kiss. It was a great moment for the 27-year-old golfer and his girlfriend but unfortunately for them both, Joe Buck got her name wrong on live television. 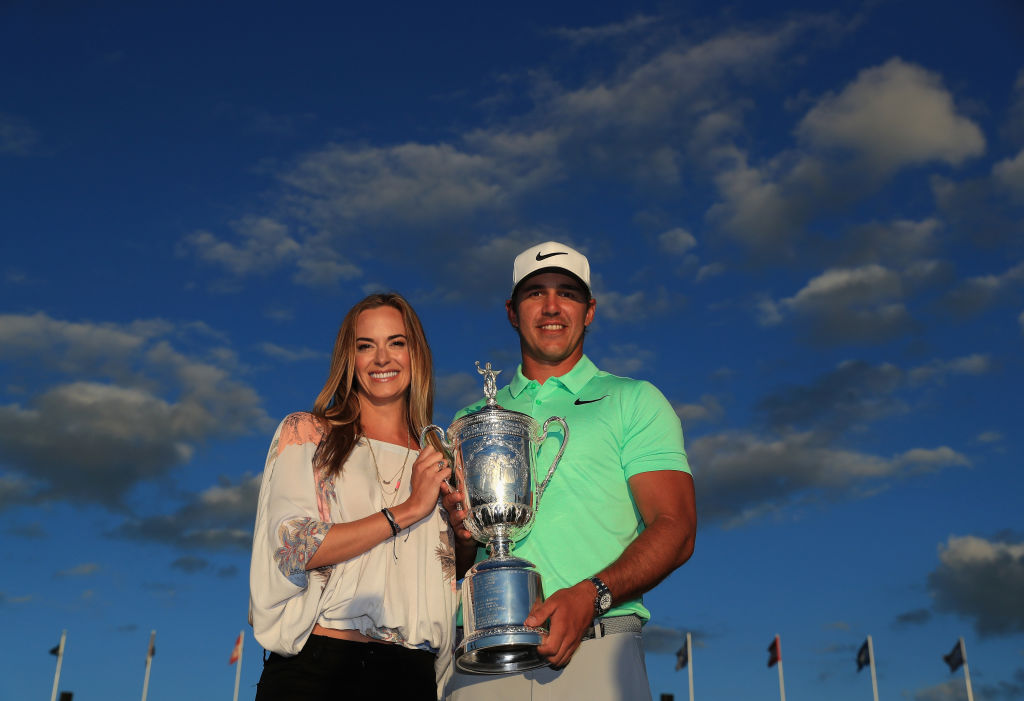 As the cameras showed Koepka kissing the beautiful brunette, Joe Buck informed viewers that it was his girlfriend, Becky Edwards who was an All-American soccer player at Florida State. One of Buck’s colleagues quickly corrected him. (SLIDESHOW: The Best-Looking Wives And Girlfriends Of PGA Tour Golfers)

Wow. Brooks Koepka wins the US Open and changes girlfriends between the final hole and the clubhouse. That’s impressive.

“Joe that’s actually his new girlfriend Jena Sims” is the greatest correction of all time.

It may seem like a minor mistake to some, but this was a defining moment for the young golfer who had just won his first major as a pro. The post-tournament kiss is a memory that Koepka would likely look back on fondly, but he instead probably had to deal with his embarrassed new girlfriend rather than celebrating with her. 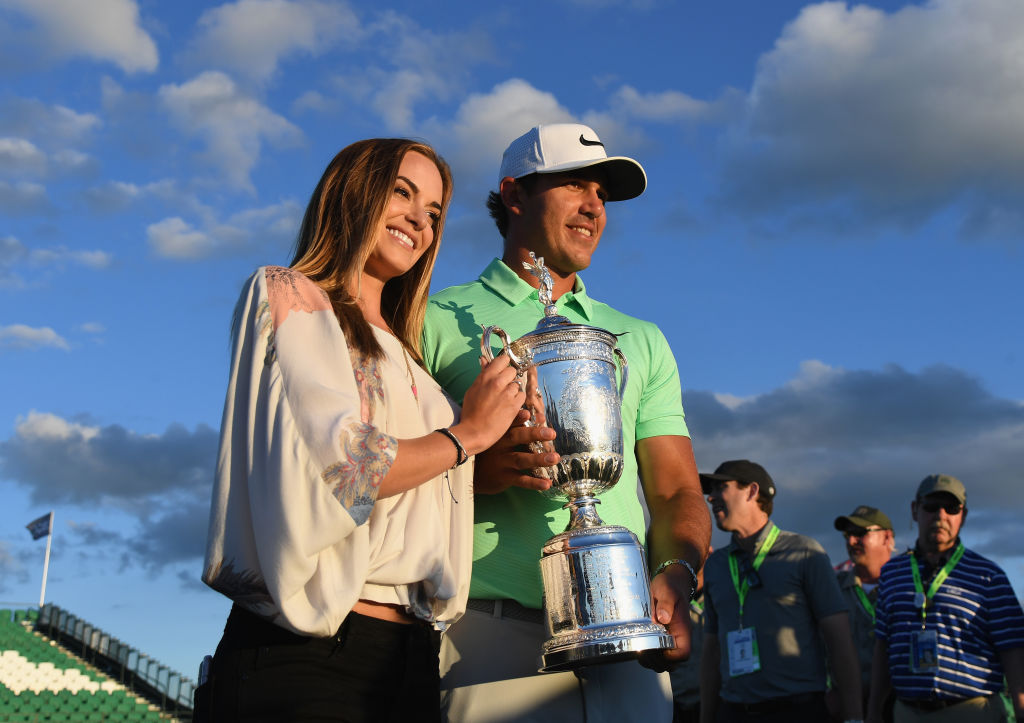 Don’t worry, Brooks. They’ll get it right next time around.