Beyoncé and Jay Z’s newborn twins are still in the hospital over a week after the pair were reportedly born because they were premature, according to an exclusive report by TMZ.

The celebrity gossip site cited sources “connected with the family” who informed them that the twins arrived before they were expected and needed some extra care. 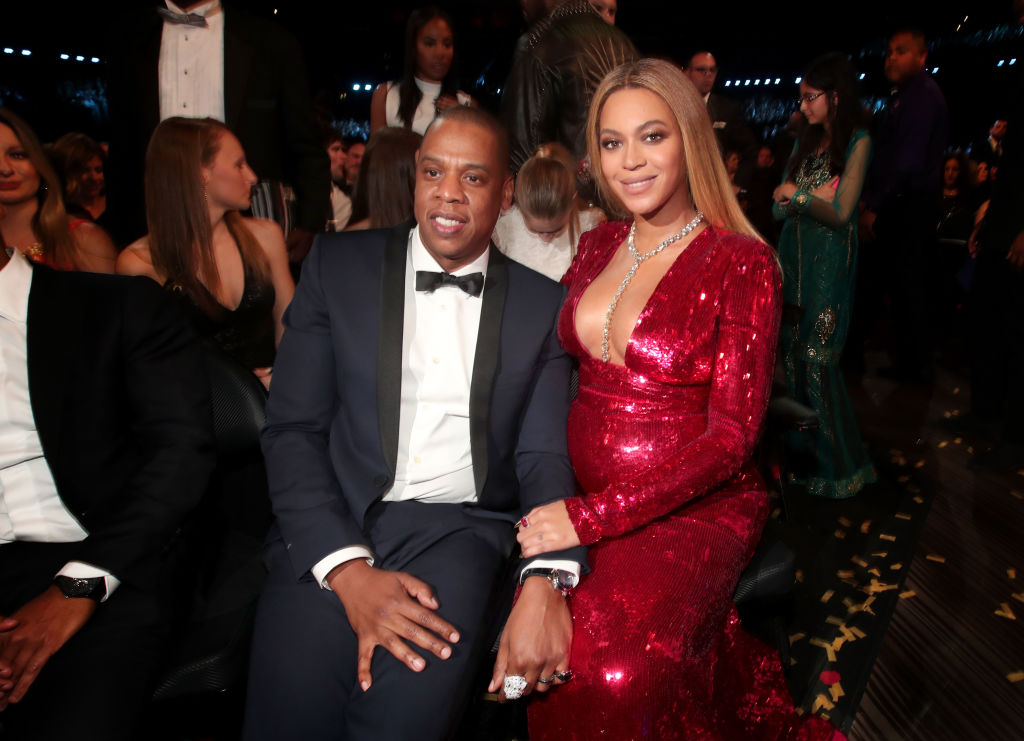 TMZ was first to report the news that Beyoncé and Jay Z welcomed a boy and a girl last week but had to stay in the hospital longer than usual due to a “minor issue.” At the time, the issue was not known but it now seems that the 35-year-old mother didn’t carry the babies for a full-term.

The twins are still “under the lights” in the hospital, according to TMZ sources, which led them to believe the babies have jaundice.

Babies who are born early often experience jaundice or hyperbilirubinemia, which results from elevated bilirubin levels in the blood. Jaundice is quite common in newborns and typically goes away within the first week of life. The lights help to lower the heightened levels in the blood to alleviate the jaundice. 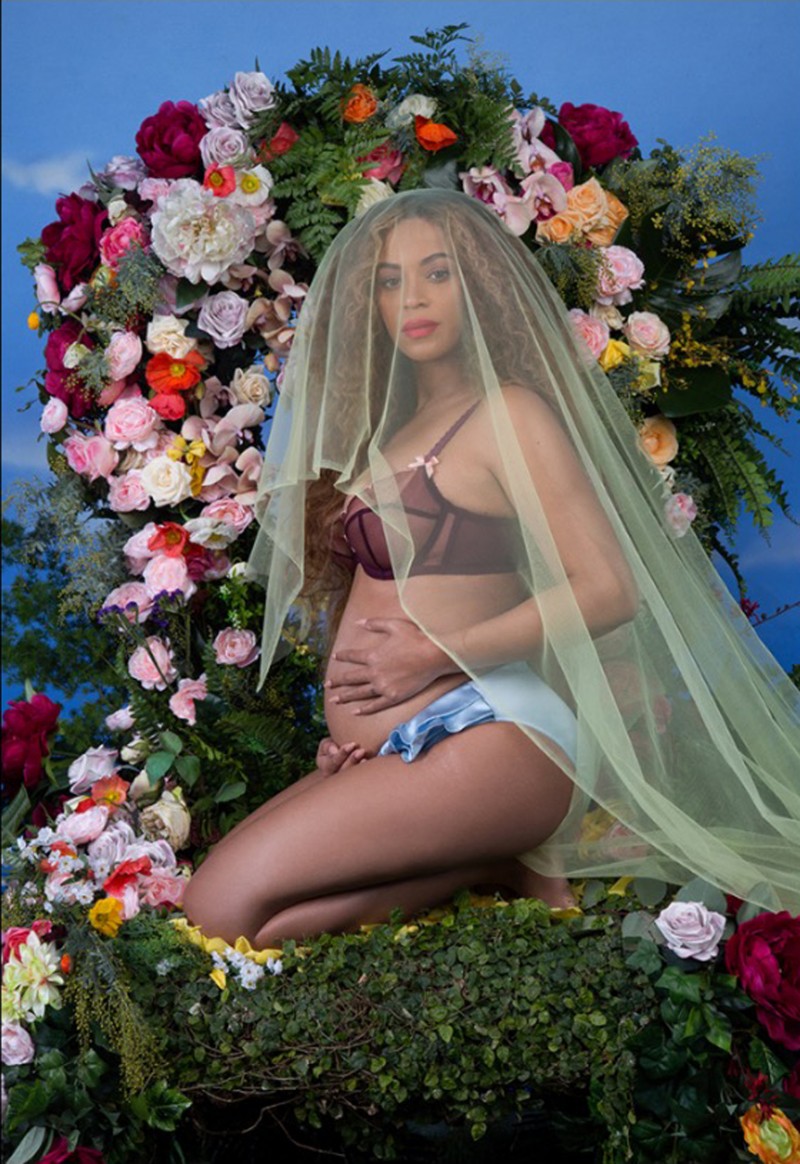 (Photo: courtesy of Beyonce.com/Handout via REUTERS)

Beyoncé announced she was pregnant with twins back in February, but had clearly already been expecting for a while judging from her baby bump. Beyoncé and Jay Z also kept the babies’ birth from the public for a while as well. The only details of their birth have come from people close to the family, not Beyoncé or Jay Z themselves.