U2 performed at the Washington Redskins’ stadium on Tuesday night six days after a radical left-wing gunman opened fire at a GOP congressional baseball practice in Alexandria. 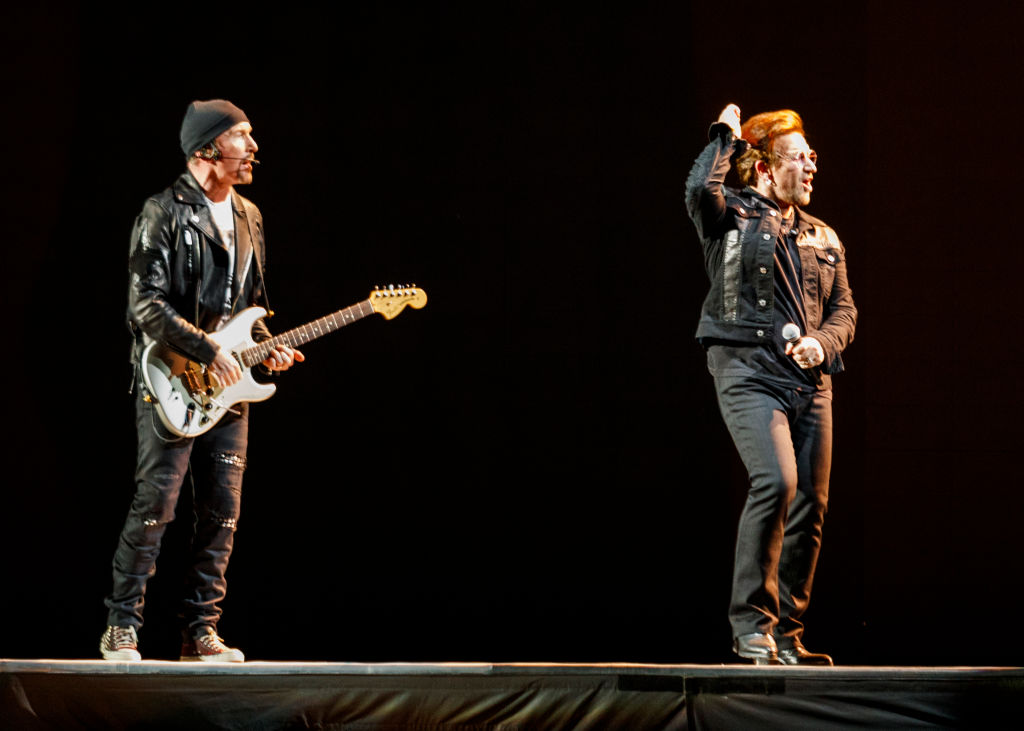 Bono took a moment in between songs to show the band’s support for the congressmen who were targeted, particularly House Majority Whip Steve Scalise, who is still recovering from the incident.

“You’ve been through some troubling days here on the shooting in Alexandria. We are so grateful that Congressman Scalise and his comrades made it through,” Bono said to cheers from the Washington crowd. “So grateful. We hold him up, as love holds us all up.”

Scalise, who has been upgraded from critical to serious condition since being shot in the hip last week, thanked the Irish rockers for their support in a tweet late Tuesday night.

“Thanks Bono & U2,” the healing congressman wrote, adding the hashtag #TeamScalise. 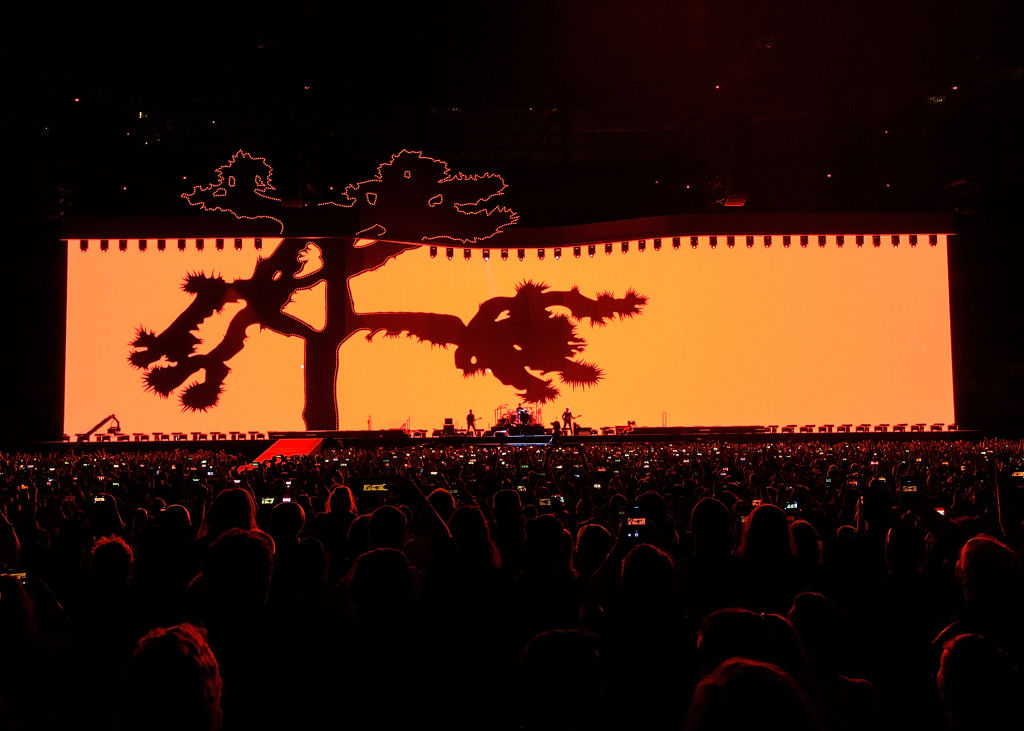 Bono and U2 are were visiting Washington on their Joshua Tree Tour 30 years after the release of the iconic album.