Texas Republican Rep. Louie Gohmert unloaded on the media and Obama-era holdovers at the Department of Justice on Wednesday after the FBI announced that it was treating last week’s attempted mass assassination of Republican congressmen as “assault” rather than terrorism.

Gohmert said that the FBI’s refusal to label the attack as terrorism indicates that there are too many officials from the previous administration in the DOJ and charged that the left-wing shooter, James T. Hodgkinson, was conditioned by “hate-filled propaganda” from the media and some Democrats. (RELATED: NYT Uses GOP Shooting To Falsely Attack Sarah Palin With Debunked Conspiracy Theory)

“It is absurd to state that the shooting in Alexandria last week was, at a minimum, a hate-filled attempt at murder. This horrendous crime was clearly a premeditated, attempted multiple or mass murder,” Gohmert said in a written statement to The Daily Caller. “Sadly, the shooter was a product of the relentless conditioning of hate-filled propaganda pushed by the so-called mainstream media and certain supporters of the Democratic party.”

“This vicious rhetoric encourages followers to incite violence, which in and of itself is a crime. It sounds like there are still far too many holdovers in the Department of Justice from the Obama years, who detest Republicans,” Gohmert added. (RELATED: Shooting At GOP Baseball Practice Latest In Pattern Of Violence Against Republicans) 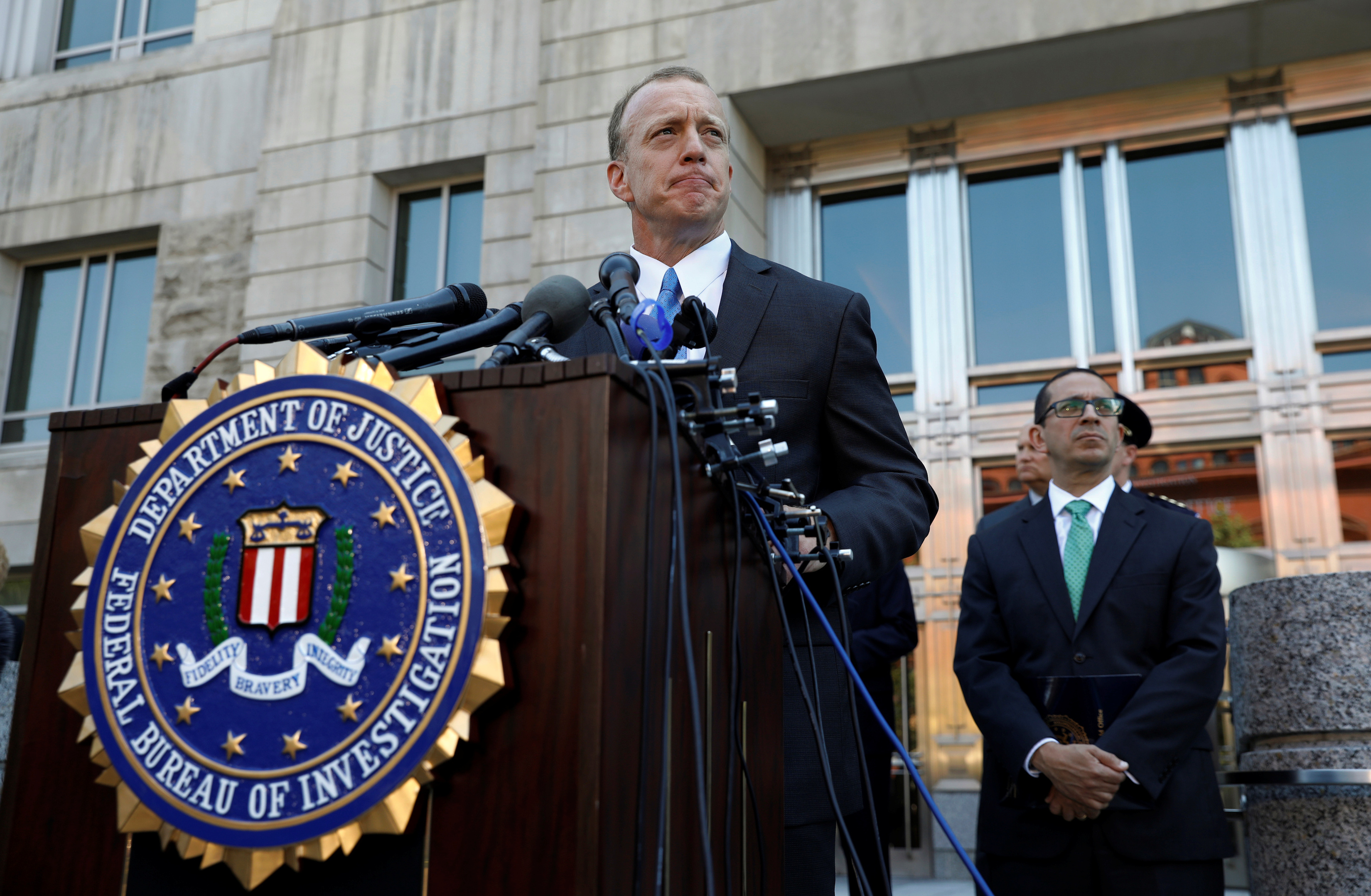 Andrew Vale, the FBI’s assistant director in charge of the investigation, said at a press conference Wednesday morning that the agency would not be treating the attempted mass assassination, which left Republican Rep. Steve Scalise on the verge of death, as an act of terror.

“At this time the FBI has assessed that the deceased shooter, James T. Hodgkinson, acted alone. We also assess that there was no nexus to terrorism. The FBI is investigating the shooting as an assault of a member of Congress and assault on a law enforcement officer,” said Vale. (RELATED: FBI Claims Attempted GOP Assassinations Are ‘Assault’ — NOT Terrorism)

The FBI also confirmed Wednesday that Hodgkinson had a list of six Republican lawmakers on his person at the time of the shooting. The list’s existence was first reported by TheDC. Hodgkinson also researched the Republican National Convention the night before the shooting, the FBI said.

“For those still wondering, he didn’t hate baseball or beautiful summer mornings in June,” White House counselor Kellyanne Conway said last week in reference to TheDC’s reporting on the list. “He hated Republicans.”

Hodgkinson opened fire on GOP lawmakers and staffers with a rifle and a pistol last Wednesday as they prepared for the annual summer baseball game between Republicans and Democrats. The shooter wounded four people, including Scalise and a staffer for Texas Rep. Roger Williams, before heroically being taken down by Capitol Police officers.

Kentucky Sen. Rand Paul, who was at the practice but escaped unharmed, said that if not for the two police officers — who were members of Scalise’s security detail — “it would have been a massacre.”

Hodgkinson’s social media profile revealed the 66-year-old was an angry left-winger who believed President Trump is a “traitor.” Hodgkinson also belonged to several anti-GOP Facebook groups, including one called “Terminate The Republican Party.” The members of that group celebrated Hodgkinson’s violent actions immediately after the shooting. He expressed his belief in one Facebook post that “It’s Time to Destroy Trump & Co.”

Vermont Sen. Bernie Sanders was quick to disavow Hodgkinson after learning the shooter had volunteered on his 2016 presidential campaign. Law enforcement officials revealed on Wednesday that Hodgkinson visited Sanders’ Washington, D.C. office during the time he spent in the nation’s capital leading up to the shooting, which took place in nearby Alexandria, Virginia. Hodgkinson did not meet Sanders during his visit to the socialist senator’s office, those authorities also said.