Celebrities like Alyssa Milano, Samuel L. Jackson and Chelsea Handler spent time and money to help Democrat Jon Ossoff defeat Handel. He fell short, with 48 percent to Handel’s 52 percent. It was like November 2016 all over again. (RELATED: Celebrities Have Meltdown Over ‘Nightmare’ Confirmation Of Jeff Sessions) 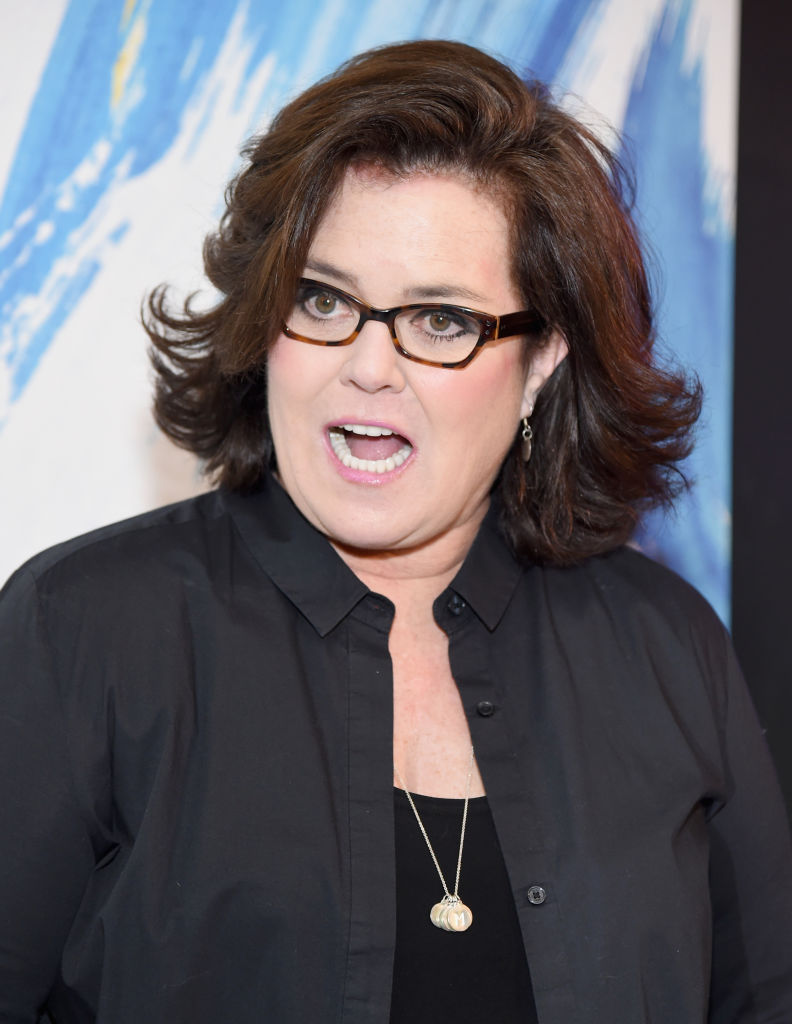 “DONALD TRUMP IS THE DARKNESS ITSELF #resistNOW,” Rosie O’Donnell tweeted linking to back to an article about Ossoff’s defeat.

“This is so hard to process, Joy,” Debra Messing tweeted.

A very strong effort by Jon @Ossoff in #GA06 today. #TeamOssoff and all the voters and activists there should be proud. Onward to 2018.

Karen Handel is homophobic. She’s a terrible person, a slowly-but-surely dying symbol of the past. https://t.co/hUNCUz5BpT