At one point Courteney Cox had so much work done on her face she barely recognized herself. Now she’s had all of the work reversed and says she’s as natural as she can be.

The “Friends” star recently opened up about her experience with face fillers in an interview with New Beauty published on Wednesday. She admitted she regrets getting work done in the first place. 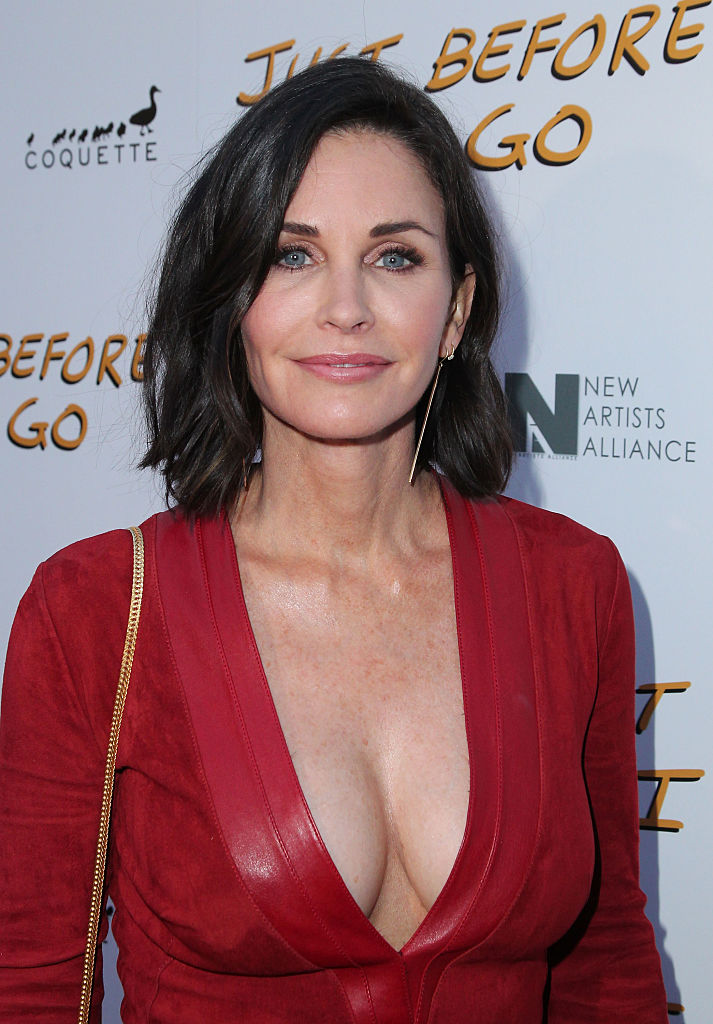 “I grew up thinking that appearance was the most important thing. That’s kind of sad because it got me in trouble. I was trying so hard to keep up, and I actually made things worse,” she admitted, explaining that one change led to another.

“What would end up happening is that you go to a doctor who would say, ‘You look great, but what would help is a little injection here or filler there.’ So you walk out and you don’t look so bad and you think, no one noticed — it’s good. Then somebody tells you about another doctor: ‘This person’s amazing. They do this person who looks so natural.’ You meet them and they say, ‘You should just do this.'”

“The next thing you know, you’re layered and layered and layered. You have no idea because it’s gradual until you go, ‘Oh s**t, this doesn’t look right.’ And it’s worse in pictures than in real life,” Cox admitted. “I have one friend who was like, ‘Whoa, no more!’ I thought, I haven’t done anything in six months. I didn’t realize.” 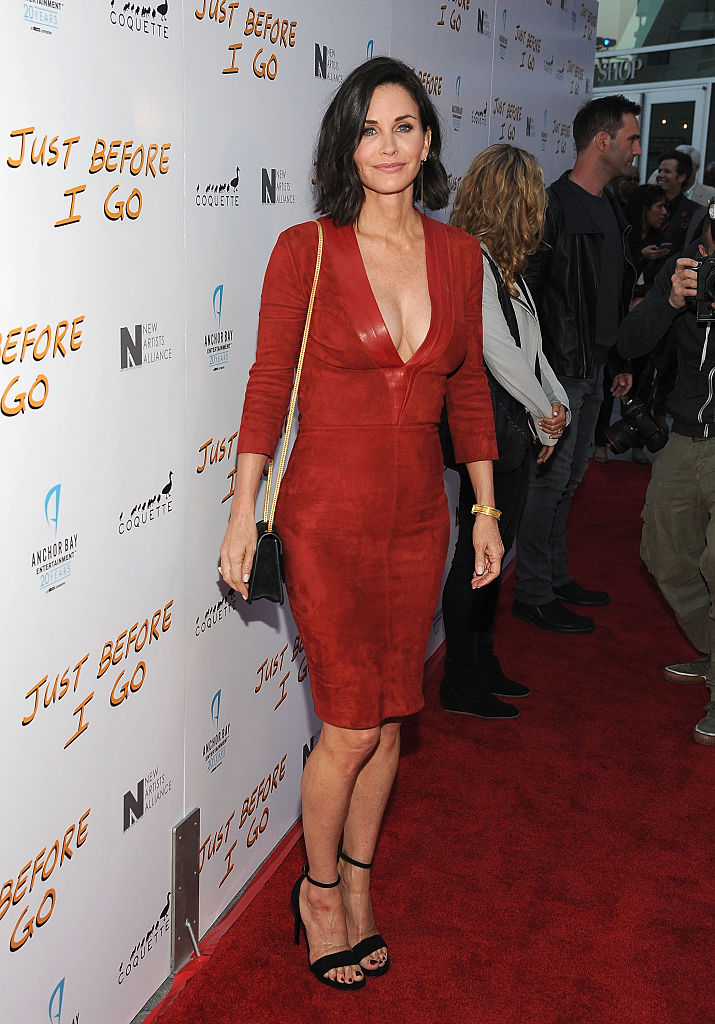 Now, Cox has had everything reversed and is back to her natural self again.

“I’ve had all my fillers dissolved. I’m as natural as I can be. I feel better because I look like myself. I think that I now look more like the person that I was,” Cox told New Beauty. “I hope I do. Things are going to change. Everything’s going to drop. I was trying to make it not drop, but that made me look fake. You need movement in your face, especially if you have thin skin like I do. Those aren’t wrinkles — they’re smile lines. I’ve had to learn to embrace movement and realize that fillers are not my friend.”