“The White House is very interested in making this a special visit. We’re really seeking to roll out the red carpet,” the senior official said. She said that the two will have a working dinner, not an official state dinner. 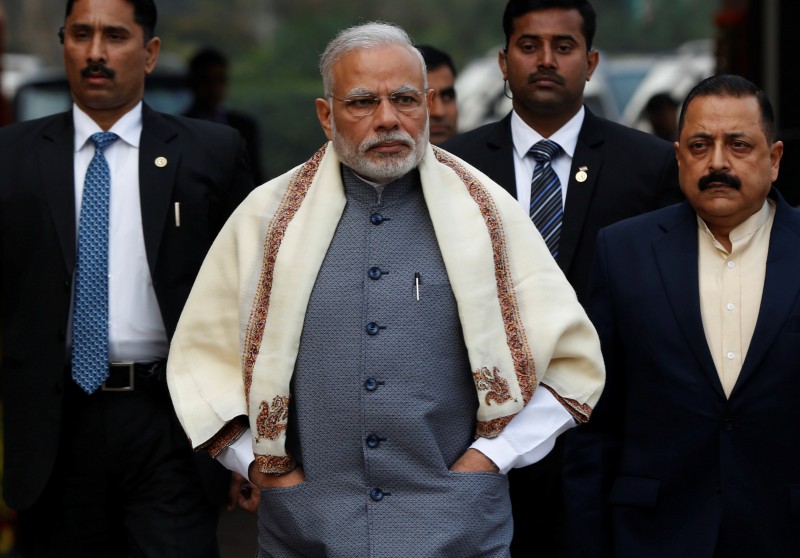 Prime Minister Narendra Modi walks to speak with the media as he arrives at the parliament house to attend the first day of the budget session, in New Delhi, India, January 31, 2017. REUTERS/Adnan Abidi

The official added that this will be “the first dinner for a foreign dignitary at the White House for this administration and we think that is very significant.”

Modi is similar to Trump in my ways. He rose to power as a populist outsider and is regarded as a nationalist. The senior White House official said the visit “represents an opportunity for relationship building.”